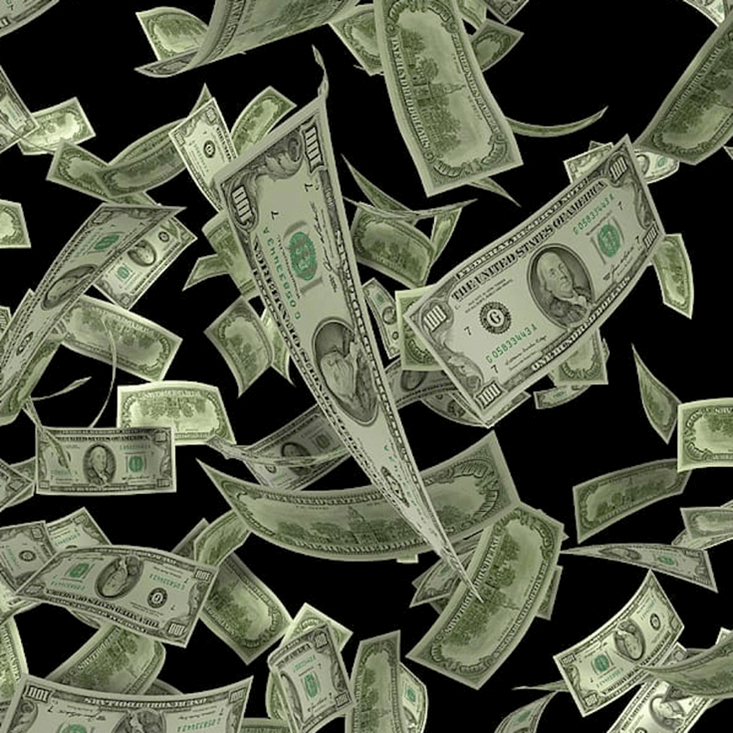 As one of the world’s leading online slots game providers, Yggdrasil can always be counted upon to drop surprises for players to lap up every now and then. One such surprise has just been announced. The brand has launched a new network prize drop. Named Summer of Love, the casino bonus will be randomly triggered and assigned.

As with all good things, it must come to an end, however. In its announcement, Yggdrasil Gaming said that players only have until 13 June of this year to make the most of the‘Summer of Love feature. The campaign will officially begin on 1 June.

How Can You Get Involved?

Most fans of Yggdrasil can attest to the fact that the firm never overcomplicates anything for its players. Instead, they keep it as simple as possible so as to make promotions, games and casino bonus campaigns accessible to a wider audience. The ‘Summer of Love’ campaign is certainly no different. It’s easy for players to get involved.

Between the first day of June and the 13th of the month, the Summer of Love random prize drop can be accessed when playing one of the participating games. These games are Gator Gold Gigablox, Multifly, Golden Fish Tank, Lucky Neko Gigablox, Valley of the Gods, Jackpot Raiders, Holmes and the Stolen Stones, and Cauldron. The prize pool stands at €80,000.

By playing any one of these games, players immediately become eligible for a random prize drop. Prizes up for grabs include a share of €80,000. What’s more is that players will be able to claim a casino bonus of €100. During the course of the Summer of Love promotion, up to 1,000 prizes will be randomly awarded to slot players of the aforementioned games.

Everyone Is Eligible For A Prize

During the campaign period of 1 to 13 June, every player who engages with any of the participating games will immediately become eligible to win a prize in the Summer of Love promotion. With over 1000 prizes hidden throughout the games, plenty of fun is to be expected.

Described as the summer’s hottest slot festival, this promotion does not have any prerequisite other than the need for players to join in on one of the games. This means that no matter how much or how little you wager on the games, you will still be eligible to win big.

Join in on the Summer of Love festival and be sure to grab your share of the prize pot!