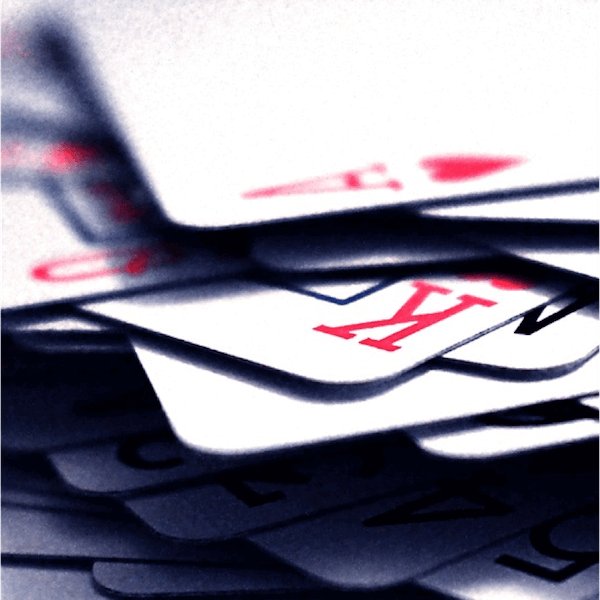 Many have tried, but just as many have failed. New York’s online Poker legislation has been an administrative as well as a legal nightmare for many years, with various senators having come and gone and tried and failed to have the activity completely legalised.

Since State Senator John Bonacic retired at the end of last year, a new senator has been appointed in his place; one State Senator Joseph Addabbo Jr. Addabbo has now had to take up the baton where Bonacic had left off, but many fear that sports betting, and not Poker will enjoy priority in 2019.

Pretlow And The Assembly

Addabbo officially pre-filed SB-18 in preparation of the national legislature’s re-opening for the year, in Albany. Whether Addabbo’s bill has what it takes, and will achieve anything more than the bills that have gone before, will have to be seen.

During previous years, many bills have made it past the Senate, but have fallen flat once the Assembly was reached. This was mostly thanks to one very dogged and determined man, namely Assemblyman Gary Pretlow. Pretlow had in 2016, questioned whether Poker was in fact a game of skill. This after the very same had earlier that year put his name and credentials to a bill that sought to have the very same game that he was now opposing, re-classified from a game of chance to a game of skill.

Navigate The Path With Care

It appears as if Pretlow is only interested in high profile, trending controversy, as it has now become apparent that his field of interest has shifted from formulating an online Poker Bill, to a full-on focus on the issue of sports betting.

As far as Addabbo’s SB-18 is concerned, it once again is headed down the risky path of trying to re-classify Poker to a game of skill as a way of having the necessary legislation passed in its favour. This course of action has in the past proved to be quite a risky one, as was the case with Daily Fantasy Sports back in 2016.

During that year, an application was brought to re-classify DFS as a game of skill. The motion was however challenged successfully in a court of law, and up until now, the legal status of Daily Fantasy Sports has still not been clarified.

ARJEL, France’s online gambling regulator, has reportedly been in contact with Italy’s regulatory body with regards to an inquiry about th

In the world of online poker gaming, it is not uncommon for a specific poker room to sign some of the most popular professional poker players as ambas