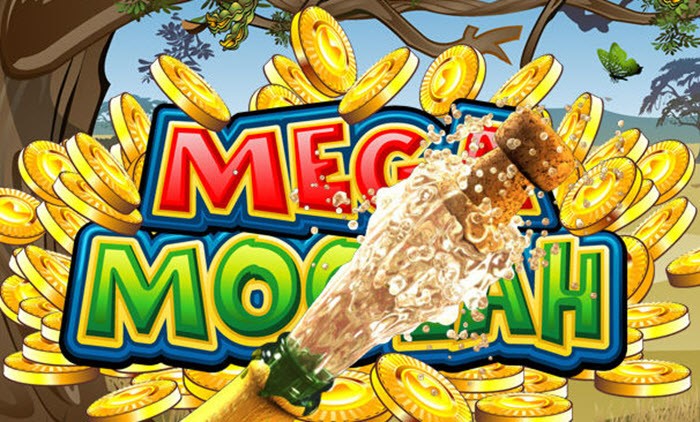 On Tuesday the 17th of June 2016 New Zealand native Rawiri Pou hit the jackpot playing Mega Moolah at Casinoland.com. Pou walked away $10,144,395.82 richer after claiming the massive Progressive Jackpot win, playing the maximum $6 bet per spin. In recent years Mega Moolah has made several players very wealthy, and has earned itself the nickname of the millionaire maker due to its enormous payouts. Pou had only recently signed up at Casinoloand and still can’t believe his luck. The 27 year old currently works at his local KFC in Matamata and says he will continue to work there until he has decided what to do with his windfall. Pou had originally won $1,500 playing Mega Moolah but decided to roll over his winnings, resulting in him striking it really lucky.

His family had previously berated him for spending money at online gambling sites, but now he feels rather smug about proving that it was a worthwhile pursuit. A press conference was held at an Auckland hotel following the huge win and Pou was presented with a giant novelty cheque. When questioned about his big win he said that it was rather overwhelming, and he was still struggling to comprehend that it was real. He plans to spoil his family first and that he’s not too sure what he will do with the rest of his fortune. For Casinoland, Pou’s Mega Moolah Progressive jackpot win is also a coup as the gaming site was only established in 2015, and is relatively new on the scene.

A win this size cements their credibility as a major player in the industry and is sure to attract a number of players to their site, all in search of their own huge payouts. A spokesperson for Casinoland has congratulated Pou on his enormous win and said that the company was thrilled for him, and that his money would be paid out within a few days. For Pou, the life-changing jackpot will open new doors and he says that his win couldn’t have come at a better time.