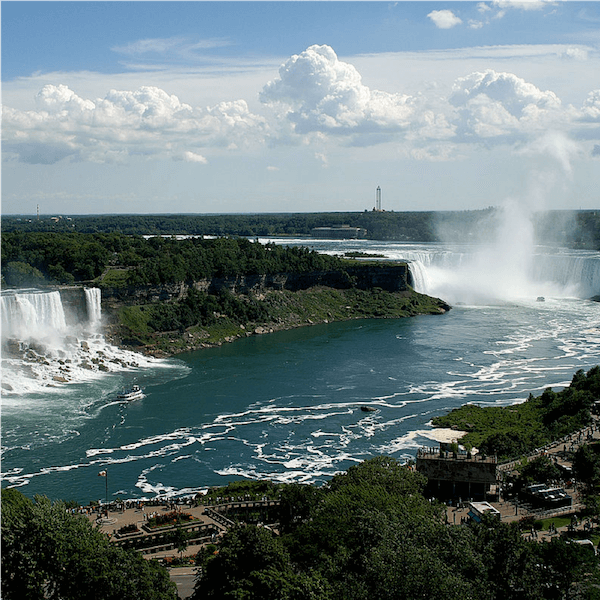 Seneca Niagara Resort & Casino, based in New York on the United States side of the Niagara Falls, is inviting married couples to participate in a record-breaking event on 23 June, 2018. In partnership with various local organisations, the resort aims to set a new record for the largest ever wedding-vow-renewal ceremony. Participating couples will renew their commitment to each other in a mass ceremony on the famous honeymoon destination, Goat Island, against the backdrop of the iconic Niagara Falls. This will be followed by a free buffet dinner at Seneca’s Thunder Falls buffet and a reception at the casino’s STIR nightclub. To make it official, the event organisers – which include Destination Niagara USA, Old Falls Street USA, and Niagara Falls State Park, in addition to Seneca Niagara – are doing it by the book. This means ensuring that the ceremony meets the criteria by the ultimate authority on record breaking, Guinness World Records.

The One to Beat

The current Guinness World Record for the largest-ever ceremony for the renewal of wedding vows is held by Michigan State University. In 2016, 1 201 couples (that’s 2 402 people!) converged on the university campus to reaffirm their commitment to their partners. That means that Seneca Niagara will need to attract at least 1 202 couples to its 23 June ceremony in order to set a new record. The appeal of a wedding ceremony in view of one of the world’s most iconic waterfalls and a free reception in a glamorous setting greatly add to the likelihood of the event organisers achieving their record-breaking goal.

To maximise the reach of the event, Seneca Niagara Resort & Casino has called on all interested married couples to register online at the resort’s website. Registering is a simple process that only requires participants to enter their and their spouse’s names, addresses, and biographical and contact details, in addition to uploading a copy of their marriage certificates. Couples will then need to bring along their wedding certificates (or certified copies thereof) as well as their photo IDs on the day of the ceremony to be eligible to participate. For their participation, the couples will receive commemorative t-shirts, GUINNESS WORLD RECORDSTM Certificates of Participation, and a free buffet dinner at Thunder Falls Buffet. The event’s organisers, meanwhile, will enjoy the invaluable publicity afforded by the event, which they hope will shine a spotlight on the Niagara Falls tourism industry and attract more tourists to the area.