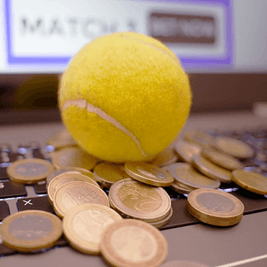 The Governor of New York, Andrew Cuomo, has announced that lawmakers in the state have made the decision to approve a 2022 fiscal year budget that includes both online and mobile sports betting. This comes after years of rallying for the legalisation of sports betting sites. However, at this stage, it remains unclear as to which model New York will implement.

While Governor Cuomo’s suggestion is one that would indeed earn a great deal of money for the state, the decision has been criticised by many. Critics have expressed their concerns over the possibility of monopolies emerging and the effects that this could have on constitutionality. Furthermore, a model that only allows for a limited number of operators is vastly different than other states with legalised sports betting. These states, such as New Jersey and Pennsylvania, all allow for multi-operator models.

The History Of Sports Betting In New York

New York was actually one of the first states to draft regulations for sports betting sites g, even long before it was legal. Less than a decade ago, in 2013, lawmakers approved legislation that would allow the state’s four commercial casinos to offer sports betting, should it ever be legalised. In 2018, with the Supreme Court’s repeal of PASPA, states were allowed to offer sports betting. Shortly after, New York launched in-person betting.

Mobile sports betting is crucial, however, as is evidenced by New Jersey, which has one of the country’s most successful industries. Overall, approximately 90% of wagers placed in New Jersey are done online.

Get YOUR bets IN! Bet on sports online TODAY!