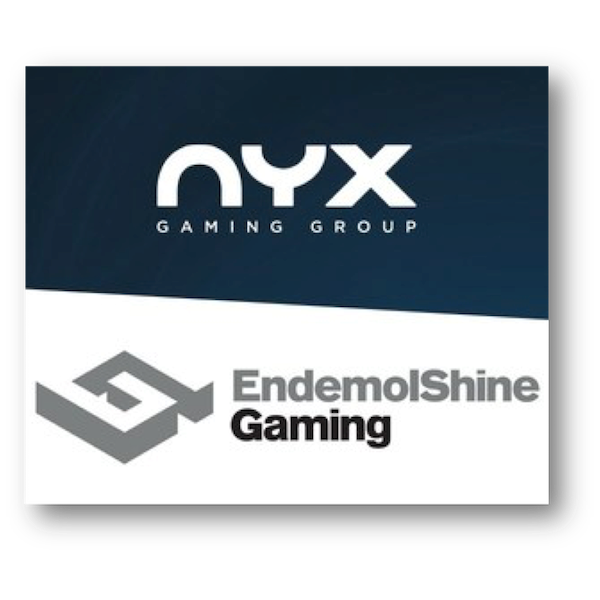 NYX Gaming Group is one of Canada’s foremost suppliers of end-to-end iGaming solutions. Most recently, an announcement made by NYX Gaming has revealed that the developer has just inked a partnership contract with Endemol Shine Gaming, the gaming subsidiary of Endemol Shine UK. The new agreement will see much of Endemol Shine’s gaming content being incorporated into NYX Gaming’s Open Gaming System, which is expected to be implemented soon. The first game that will be released with NYX’s OGS platform will be the Endemol Shine online slot Oliver Twist. This 5 reel video slot is based on the Charles Dickens novel of the same name, and takes place in Victorian London, just like the classic work of literature.

The new online slot is expected to debut in November this year, and Endemol Shine is already anticipating a warm reception among Canadian players.

Oliver Twist To Be The First Featured Endemol Shine Slot

Oliver Twist will be available exclusively to players on NYX Gaming’s OGS platform, as it will be offered only to operators that have chosen to integrate with the NYX gaming system. The new slot has been described as a game that will perfectly match NYX’s very own proprietary games that are featured on the platform, including popular titles like Foxin’ Wins and Doubleplay Superbet. Gaming Commercial Director of NYX Gaming, David Johnson, has spoken on behalf of his company regarding their newest agreement.

Johnson said that NYX is glad to have a partner such as Endemol Shine Gaming on board, and that they look forward to the future of the collaboration. The new deal, Johnson said, is sure to assist in introducing widely recognised iGaming brands into the marketplace. The Managing Director of Endemol Shine, Owain Walbyoff, also commented on the deal, expressing hopes for similar future agreements that will allow his company’s branded games to be offered to NYX Gaming’s clients.