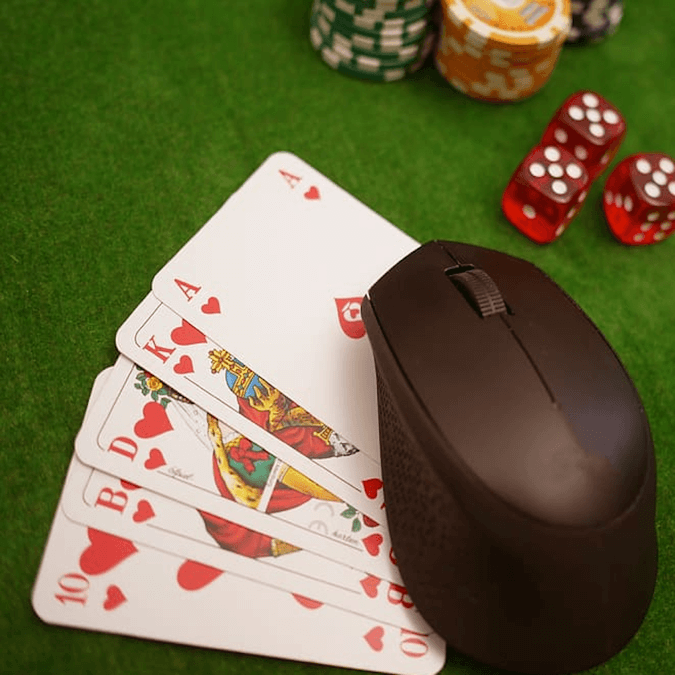 A major new casino games online partnership between American Gaming Systems (AGS) and Ontario Lottery Gaming Corporation (OLG) has officially been launched. This new entry into the market is one that has been widely anticipated.

This partnership between OLG and AGS will take the form of a joint launch between the two. The partnership is aimed at securing the attentions of real money players in Canada.

Reps For OLG And AGS Speak Up

Dave Pridmore, the Chief Digital and Strategy Officer at OLG, said that the enhanced experience that his organisation has will greatly benefit the platform’s players. Pridmore added that the firm strives to provide OLG players in Canada with plenty of choices, as well as easy access to cutting-edge casino games online in a safe, secure environment. He also said that he is confident that AGS will help his firm deliver on all of its promises.

Moving forward, Mr Pridmore said that OLG’s greater strategy serves as affirmation that bringing new suppliers like AGS to the Ontario jurisdiction will help to enhance the offerings available to players. He said that these offerings will help to keep dollars in the province of Ontario, which will be of great benefit to the residents who live there. This social re-investment, he says, is what sets his organisation apart from competitors.

Matt Reback, the Executive Vice President of AGS, said that his company is excited to be working with OLG on its maiden launch into Canada. He added that more casino games online will be added to OLG’s Canadian site within the coming months.

An Expanded Presence In Canada

This new casino games online deal means that AGS’s presence in Canada will increase a great deal. This follows hot on the heels of another joint launch from earlier this month in collaboration with Loto-Quebec. With this agreement comes the introduction of AGS’s Asian-themed PowerXStream game called Golden Wins. This game will be available to players at the OLG site, owned by the Crown corporation.

The introduction of Golden Wins will be followed by the introduction of more exciting games from AGS to OLG online casino players. These titles include Capital Gains, Vegas Stacks and Bonanza Blast, to name a few.

AGS has also struck another recent key deal – one with the National Hockey League. This deal means that AGS will develop licensed NHL-themed slot games in both Canada and across the United States.

As the official legislation across Canada is imminent, the deal between OLG and AGS has laid the infrastructure for win-win expansion plans.