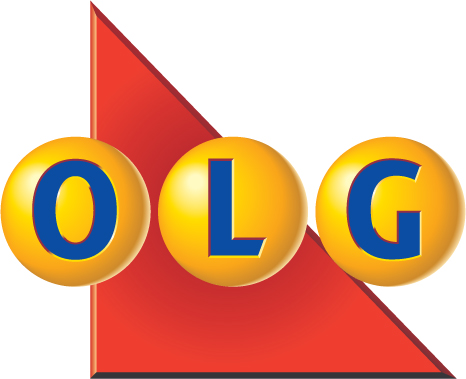 Ontario Lottery Gaming CEO Ron Phillips has announced the selection of an Internet gaming program vendor. Many Ontarians herald this as the first step in the process of being able to gamble in the privacy of their own home before the end of 2013. The two-stage process will result in the availability of lottery and casino games to every adult provincial resident. Phillips views this as a definite sign of the interest and efforts on the part of OLG to bring its operations into 21st century state-of-the-art status. As soon as stage one goes live, lottery tickets will be sold online via PlayOLG.ca.

Phillips also revealed that SpieloG2 is currently licensed to provide table games, slots and video poker, with bingo, sports betting and poker online soon to follow. As further proof of the efforts of OLG to protect gamers, the OLG/SpieloG2 agreement includes the guarantee for the safety and security of personal gamer data by the SpieloG2 operating system. Phillips strongly urged every Ontarian to rally in support of the movement to legalization of online poker in Ontario. The economic impact of the gaming industry on the provincial economy has generated an estimated $1.3 billion revenue increase over the past year. Economists estimate that the OLG/SpieloG2 contract will contribute $375 million in five years to Ontario's coffers; and result in a dramatic decrease in the loss of $400 million annually to offshore gaming sites.

Of late, reliable news media sources are reporting that Boss Media AB, an arm of SpieloG2, has been awarded a five-year contract and will provide OLG with the capacity to monitor gamer spending and institute individual gamer deposit limits. News accounts advise the public that SpieloG2 currently functions in the operation of North America's only legal online poker venue, Canadian Poker Network. In a further development, Ontario Audit General Jim McCarter has been ordered to conduct an investigation surrounding OLG's new gaming development plans. The directive further orders a probe into possible OLG involvement in the cancellation of a racetrack/slots venture that would have resulted in the 50/50 share of an estimated $345 million revenue. McCarter is requested to have this project completed prior to vacating his post on May 1, 2013. Elected officials in Toronto cite a need for OLG to revisit its 50/50 revenue share policy. Toronto officials have requested that the provincial legislature enact pending legislation to control the ratio of gaming floorspace to non-gaming floorspace to be allowed for future land-based casinos.