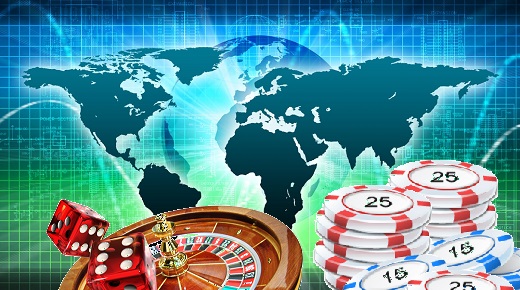 Although online gambling has long been available to Canadian players, there are many places around the world that are still undecided about whether they wish to allow gambling and to what extent. This is why several countries in recent months have been legislating on the issue, most notably several states in the USA which legalised gambling, but also the UK government which will this year be enforcing stricter regulations on gambling companies. This week there have been several significant changes to online gambling laws around the world.

Clamping Down on Online Gambling in Hungary

Hungary is now clamping down on even some of the most reputable online gambling companies. The Gambling Supervision Department has this week added to its list of unlicensed operators, which now includes Betclic, Bet-at-home, Unibet, Betsson, Ladbrokes, Bwin and Bet365. The Gambling Supervision Department, which is in charge of both land-based and online gambling, has claimed that the banned operators have been breaking rules by targeting Hungarian customers without official licensed authorisation.

Online Gambling Under Threat in Turkey

Turkey has been gradually cracking down on online gambling in an effort that has seen 110 gambling websites blocked over the last five years. Land-based gambling was brought to an end in 1997 but at the time online gambling wasn’t such a big deal. Since then, online Casinos and sportsbooks have been cropping up all over the web and, after passing legislation in 2007 banned online gambling, the Turkish government has been systematically closing them down. Online gambling is only legal in Turkey if it is state-sponsored.

Although online gambling was launched in Nevada, Delaware and New Jersey approximately 8 months ago, it doesn’t appear to have taken hold in the way that was expected. New Jersey Governor Chris Christie has predicted that by this point the online gambling revenue would have exceed US$180 million, but in fact it has proven to be less than one tenth of that at just US$10.7. Despite this, several other states are expected to legalise online gambling in the near future, including Pennsylvania, which is hoped to snowball the legalisation of online gambling across the rest of the country.