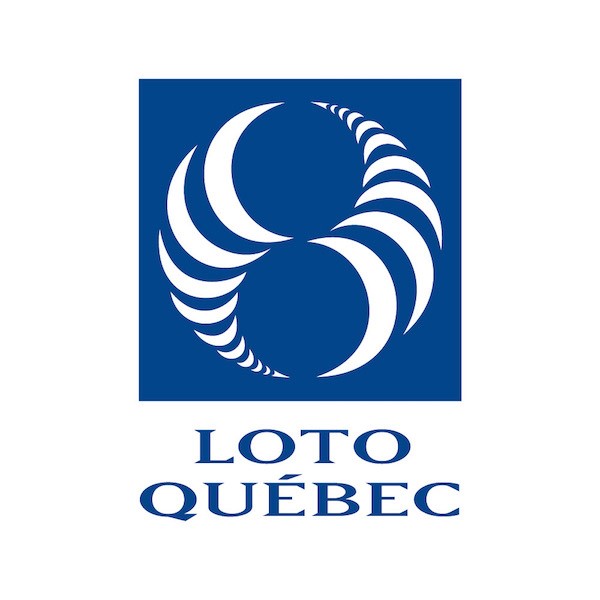 It’s a dynamic that has been reported by many countries, in the past. Online gambling does not only serve itself, but tends to provide a much-needed boost to other betting activities, including land-based casino games as well as national betting games such as National Lotteries. Canada’s provincial Lottery operator, Loto-Quebec, is the latest to have reported a surge in revenue income as a direct result of online betting activities in the country. This has enabled the operator to predict an improved revenue outlook for the year 2017-2018.

Loto-Quebec has reported an increase in net profits by an impressive 8.5%, with the overall turnover up by 3.7%. The operator has reported a financial standing that has seen improvements over its entire scope of trade. It was the performance of online gaming that has really made heads and numbers turn, having improved to a whopping 37.5% (up from 29.7%) over the course of the last fiscal year. This having been said, it’s interesting to note that online gaming is the operator’s division, being operated from its EspaceJeux.com platform. The various avenues performed well individually, with online casino revenue having improved by 40.6% to C$64.3m and online lottery sales doing more of the same, showing an improvement of 34% to C$53.7m. Impressive figures by any measure.

The enormous improvements in the results have justified the operator’s earlier decision to bring all of its online betting products and endeavours under the same umbrella at the start of the current year, including lotteries, casinos, Bingo, Poker and sports betting. The primary revenue generator continues to be Lottery-based products, accounting for revenue income in excess of $1.881 billion! The four casinos operated by Loto-Quebec reported total sales of C$906.9m. This is also a marked increase from the same time last year, and is an impressive 8.1% increase. The really positive news is that the dividend contribution to Canada’s public income structure increased by 8.7% to C$1.31 billion. Income benefits to a country’s purse generally ensures a measure of security back to the gaming industry responsible for the income, as countries are less likely to make major amendments to gambling laws. The gaming industry is in effect ploughing as much back into the country as what an operator is benefiting from the provisions of national legislation. Online gaming certainly has done its bit for Canadian national income.