Online Gaming Is Good For the U.S. Economy 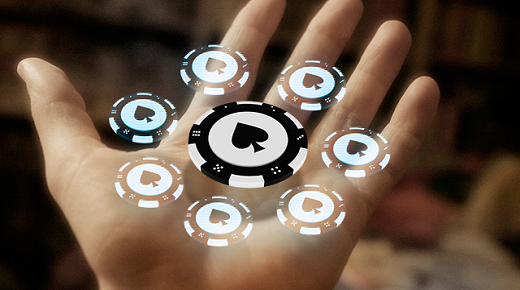 On February 22, United States federal prosecutors shut down another online gaming heavy-hitter, Canadian owned Bodog, and indicted four of its top executives. With unemployment hovering around 8% and the national debt approaching $15.5 trillion, why would the US federal government force a taxable $2.5 billion industry out of the United States without first attempting to regulate it? As the U.S. government continues to shut down all of the established and reputable online gaming sites, a call from both the public and legislators to cease this futile battle and to enact some sensible legislation has increased. The current ban on online gambling in the United States is a failure.

There is a simple solution; legalize it and tax it. Internet gaming offers the possibility of instant taxation of winnings realized by U.S. players. American based online casinos can be taxed as all corporations are taxed and international online casinos can be required to pay taxes in order to do business in the United States. Online gaming can be regulated, without excessive cost, and can provide substantial income for the government, while providing certain protections for consumers. Despite the fact that numerous online casinos have been taken down or forced out, thousands of unlicensed and unregulated off-shore casinos continue to accept U.S. depositors. These type of online casinos offer little security for players and have no potential benefit to the federal government. The principal benefit of regulation and legalization to online players is the security of funds, whereas players currently have no legal recourse when in dispute.

The current laws are being enforced to protect and promote special interests such as commercial casinos, Native American casinos, and horse betting websites. They do not reflect the sentiments of the public majority, nor the majority of the legislators. All of the money the federal government is spending in order to prevent online gaming, could be invested in regulating it and profiting from it. It is currently a no-win situation for the government and the consumer. Increasingly federal and state-level politicians have recognized that legalized online gaming is an untapped source of revenue and good for the United States and its players.