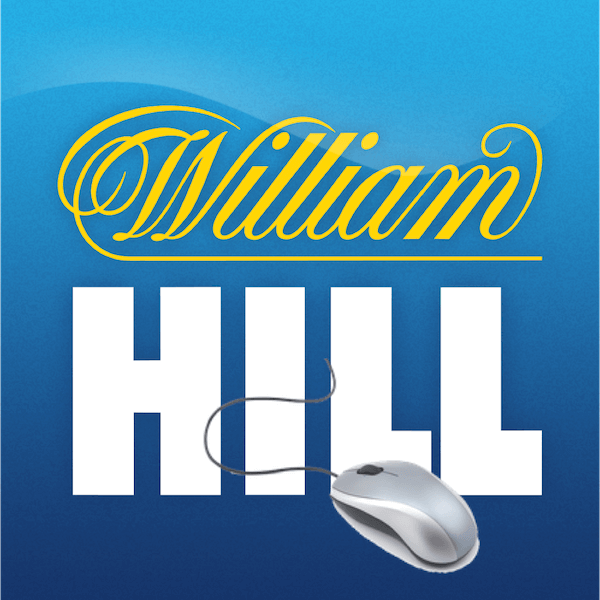 British bookmaker William Hill has revealed impressive financial results for the past few weeks, citing growth within its online business division as the main driving force behind this growth. The casino and sports betting supplier has seen a massive jump in revenue in the 17 weeks up until October 24, all thanks to strong performances from its range of online gambling products and services. Revenue for the group in the period in review grew by 4% year on year, with its online revenues jumping by 6% and its retail sales growing by 3% during the aforementioned 17 weeks. William Hill also revealed growth within its US divisions, with revenue in this group climbing by a massive 28% over 2016’s figures – although it should be noted that its Australian revenues did drop by 2% during the period in review.

Wagering and Revenue Figures Up

William Hill customers wagered as much as 13% more through the sportsbook’s online channels than during the same period of time last year. The amount wagered within American borders increased by a whopping 33% as well, but the firm’s retail and Australian divisions saw respective income drops of 1% and 5%. For the year to date figures in 2017 up until October 24, group revenues for William Hill increased by a total of 3%. Online revenues for this period jumped by 5% over 2016’s takings, and amounts wagered through William Hill’s online channels also increased by a respectable 12%, according to the firm’s most recent fiscal report. The bookie’s retail income and amount wagered remained relatively similar throughout this year, and in addition to this, William Hill has also seen growth in both its Australian and US operations. Revenue and amounts wagered in the US grew by 31% year on year, and in Australia, amounts wagered increased by 26% and revenues jumped by 11% in total.

William Hill On Track For 2017

William Hill has noted that its performance in both of the above periods is in line with its market expectations, and that the firm is still on track to deliver its $52.9 million’s worth of annualised cost efficiencies by the end of this year for the purpose of reinvestment. CEO of William Hill, Philip Bowcock, commented that his company has delivered good operational and financial progress in the second half of the year so far, noting that its online business has performed particularly well. Bowcock also revealed that William Hill’s retail division has benefited from a higher gross win margin, prompting both sportsbook and net gaming revenue growth. Furthermore, the firm is also poised to take advantage of the expected wider legalisation of sports betting in the US, which is anticipated to take place in the foreseeable future.