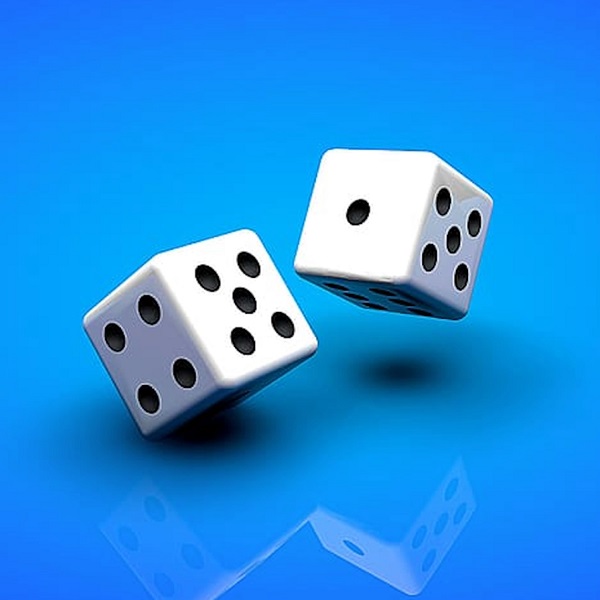 As Ontario’s Roadmap to Reopen plan goes into effect, the province’s Alcohol and Gaming Commission has set up a specially organised inter-agency team to monitor cash transactions at casinos. The task force will consist of AGCO representatives, members of the Ontario Provincial Police, and employees of Ontario Lottery and Gaming. Appropriate action as outlined in the legislative mandate will be taken if unusual patterns or uncommon transactions raise concerns. This will be possible as the agency closely tracks activity at land-based and online casinos.

Previously, the Maple City government confirmed on the 16th of July 2021 that it is ready to move to step 3 of the scheme to start business operations up again. This directly affects casinos across the area.

In July last year, the Financial Transactions and Reports Analysis Centre of Canada governmental agency released a report. It revealed a marked downturn in reports being filed about large cash transactions since lockdowns were instituted. This account raised concerns around laundering methods that necessitate placing illicit money into the legal financial framework.

Ian Messenger is the Director of Anti-Money Laundering at the OLG. He stated that the strong relationship that the task force partners shares will contribute greatly to its efficacy. He added that he’s eager to continue the collaboration to root out money laundering in land-based and online casinos.

Messenger stated that money laundering has no place in the casino industry in Ontario and that the task force would be closely monitoring the sector as players returned to sites. Alison Jevons, Chief Superintendent of the Ontario Provincial Police Investigation and Enforcement Bureau spoke highly of the new venture. She said it was an excellent way to augment the already significant ongoing efforts various provincial agencies are putting into effect to disrupt money launderers in this sector.

The AGCO Director of Anti-Money Laundering, Derek Ramm, joined in on the praise for this initiative, saying that it serves as a fabulous example of what creative cooperation is capable of. He underlined that the Ontarian casino industry is based on integrity and that he was proud of being part of a team to ensure it remained so. 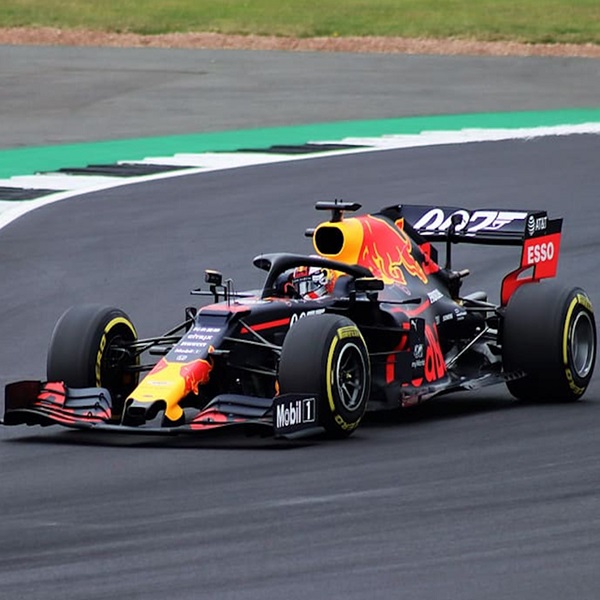 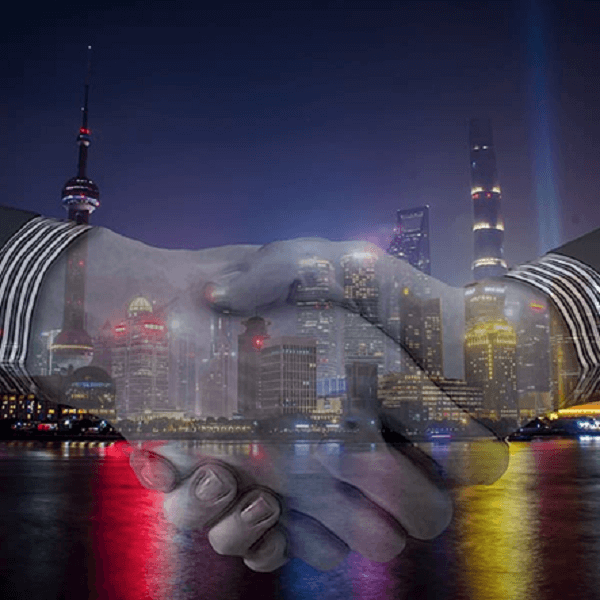 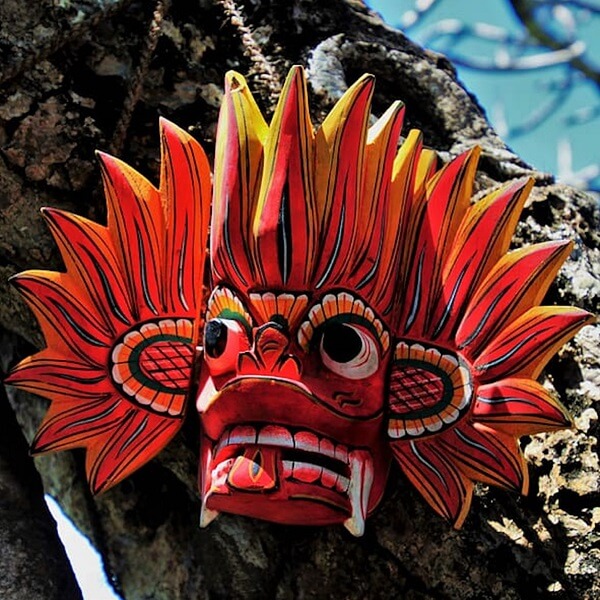 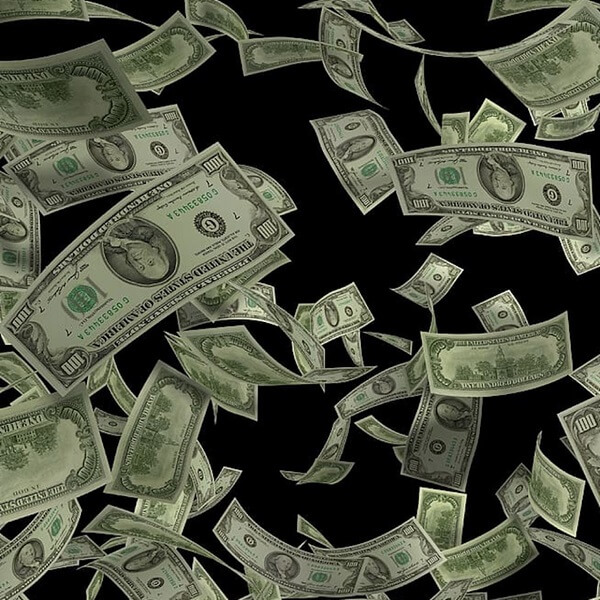 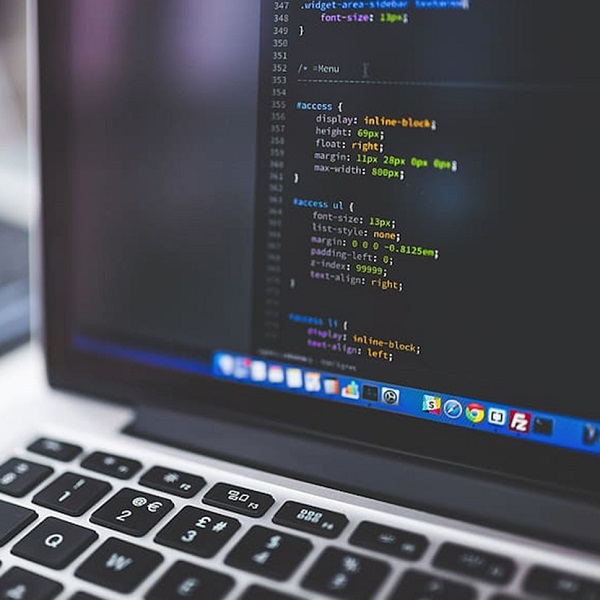