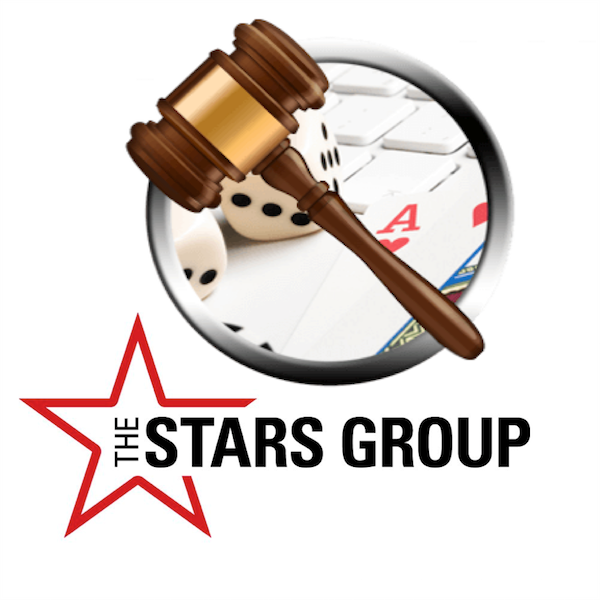 It’s not the first time that certain accounting practices, and perfectly acceptable ones, we might add, has caused a series of events that has proved to be particularly negative for all parties involved and dependant on the earnings and value of shares of a particular enterprise. The international online poker and gaming company Stars Group is the latest business endeavour to have faced a potential catastrophe because of this interesting phenomena. Worst of all is that the potential financial amok all originated from the group having extended a hand of help to its employees by affording certain share conversion options and privileges relating to share ownership. It recently became known that options exercised by employees of the group during the 2017 financial year were never accounted for in the group’s income statement or balance sheet. What’s more, according to the provisions of GAAP accounting practices, the group’s reported annual income was then overstated by 20% as a result of the compensation expense not having been brought into the calculation.

As was to be expected, the situation turned into one of serious ants in the pants for worried shareholders concerning the status of unconverted shares, and ultimately led to urgent court applications being brought against the Stars Group by Polar Multi-Strategy Master Fund and Verition Canada Master Fund Ltd. The applications pursued the mandatory conversion of all outstanding convertible shares that enjoyed the preferred status, but according to specific terms laid down before the court by the fund administrators. The Ontario Superior Court of Justice has now dismissed the application, as the conversion of all preferred shares would ultimately be in conflict with the Stars Group’s articles of continuance. The group has applauded the outcome and the Court’s decision, as mandatory conversion would have left the group in a very dire position. So dire in fact, that it may have crippled the Stars Group completely.