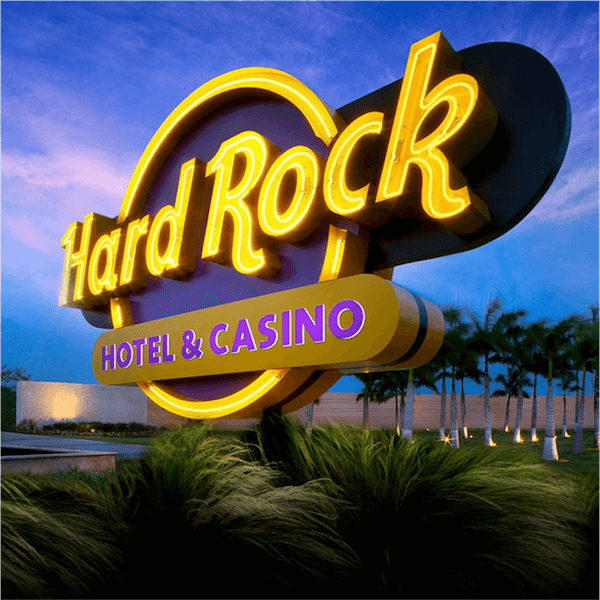 In the latest casino news, Canada’s Rideau Carleton Raceway in Ottawa, Ontario is set to receive a massive revamp over the next few months that will furnish the venue with an entertainment arena, and a brand new hotel. The venture will also create hundreds of jobs for locals due to a newly announced agreement from the Ontario and Lottery Gaming Corporation (OLG). Hard Rock International is at the head of the plans, and the firm’s agreement with the OLG will see Hard Rock partnering with the racecourse in the Canadian city’s southern end. HR LP Investor Inc, owned by Hard Rock, and RCR Investor Inc, Rideau Carleton Raceway’s investment firm, will offer up a combined sum of $320 million to begin construction of the new hotel and entertainment complex.

When completed, the Hard Rock hotel and casino will also boast an improved in-house casino floor with over 750 new slot machines added to the original 1,250 machines, as well as 21 gaming tables. The span of the gambling floor will also be expanded to 140,000 square feet. Beginning later this year, Hard Rock will manage and oversee all of the casino’s operations for the next 20 years, as per its agreement with the OLG. The planned expansions and renovations will be rolled out in phases, while the revamp of the casino is still pending final regulatory approval from the state regulator. However, a year into the renovations, multiple improvements are set to be made to the Rideau Carleton Raceway’s signage, racetrack, grandstand, porte cochère and overall arrival experience will be made.

2,000-Seater Concert Venue And Café To Be Included

The project’s first phase will include renovations to the track property and the addition of new attractions to the casino, which will be complete by the end of 2017. Once finished, the revamped venue will be named Hard Rock Casino Ottawa, and will offer Hard Rock’s signature style along with a Hard Rock Cafe and Centre Bar, a 2,000-seater concert venue, and other large-scale complex expansions. Jim Allen, Hard Rock International’s chairperson, has noted that his company is thrilled to have been given the go-ahead from OLG to construct the new Hard Rock Casino Ottawa in Ontario. This step, the chairperson said, is a crucial one towards Hard Rock’s realisation of its expansion efforts into Ontario and across Canada. He concluded by noting that his firm is honoured to have partnered with the historical Ottawan racecourse, and looks forward to working both with Rideau Carleton and OLG to revamp and create the state’s newest casino resort.