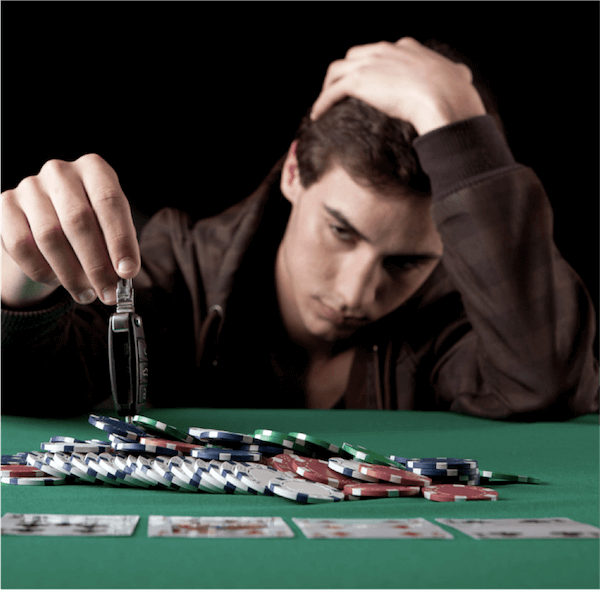 Co-founder and former CEO of Paddy Power Betfair Stewart Kenny has criticised the company and the whole of the betting industry for responding inappropriately to the growing problems of gambling addiction and problem gambling habits. According to a report from The Times, Kenny (who stepped down as CEO of Paddy Power in 2002) has urged the betting industry to implement measures to prevent punters from gambling away huge sums of cash online. The former executive, who has been part of the industry for over 40 years, thinks that mandatory limits should be put in place on the amounts that can be wagered online. He also believes that a ‘cool-off period’ should be implemented before any new changes can be made.

Kenny noted to The Times that this move could help to prevent online gamblers from losing large sums of money in a single gaming session. The Paddy Power co-founder added that if the industry is indeed serious about tackling problem gambling, it should have no problems with his suggestions. According to Kenny, voluntary deposit limits have not been effective to date, and it is time for these voluntary limits to be replaced with mandatory ones instead.

Kenny is not the first Paddy Power executive to criticise the gambling industry for its lax view of problem gambling. Last year, former CEO of Paddy Power until early in 2018 Breon Corcoran agreed with proponents of the UK’s controversial and highly addictive Fixed Odds Betting Machines (FOBTs) crackdown, saying that the machines’ minimum stakes should be slashed from £100 to just £10. Kenny co-founded Paddy Power in 1988 with the aim of creating a company that could withstand competition from other large British bookies, who owned 20% of the Irish betting market at the time. Kenny managed the company until 2002, when he resigned, but stayed on as the firm’s Chairman until 2003 and its non-executive director until 2016.

With British gambling operators facing clampdowns in both the retail and digital sectors of the industry, Paddy Power Betfair recently announced that it would be increasing its marketing budget by yet another £20 million. The firm currently spends over £300 million each year to promote its services across the globe. Mounting regulatory pressure and growing competition from rivals like William Hill, Ladbrokes Coral, and bet365 have forced the operator to seek new ways to boost its market share. Last week, Paddy Power also revealed its financial results for 2017, reporting a 13% increase in revenue to £1.7 billion and an 18% increase in EBITDA to £473 million. However, the bookie’s business still grew at a slower rate than it did in 2016.