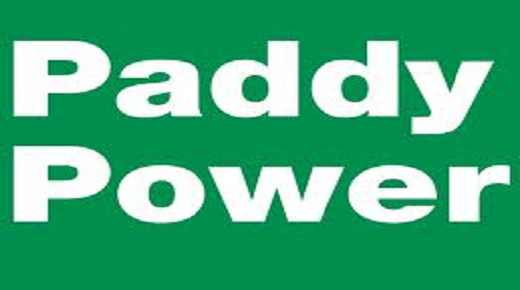 The online gaming company known as Paddy Power Plc. has recently been a recipient of a finding that identifies them with suitability to run an online gaming operation in Nevada. This finding was given to them by the state of Nevada regulators of gaming after a hearing that lasted about an hour. They do not have operations now in the United States including Nevada, but this could potentially lead them to future operations in the U.S. The United States is looked upon as a lucrative and potentially rewarding new market. Paddy Power is actively searching for opportunities not only in Nevada but in other U.S. locations as well. While they are looking for these opportunities throughout the U.S., their skill is in online gaming and that is where they are now concentrating their efforts. Paddy Power is now the number one bookmaker online, and they also run traditional and legal bookmaking and betting locations in the United Kingdom. Their online activities extend to places like Ireland, France and Italy.

They are interested in potentially legalizing wagering online in the United States. As a company, Paddy Power has the unique vision to make people view online gaming as a fun activity and to motivate people to view it as entertainment and not simply a place to win and lose money. They have some very trendy and creative corporate philosophies which extend to some of the events they have participated in and sponsorships that have been formed. For example, they sponsored a large strip poker tournament several years ago which set a Guinness World Record for the largest strip poker tournament. In 2007 during the World Rugby Cup, one of the rugby players changed his name to Paddy Power for the rest of the tournament. This brand recognition has made people look at Paddy Power as a company that promotes the entertaining and fun aspects of online gaming.

Paddy Power is a company that originated in 1988 and quickly became a leader in the online gaming industry, especially in the UK, Ireland and Australia. From the beginning, Paddy Power has sought to prove themselves as a different and innovative business and has accomplished this feat in an admirable way. The ruling on the recommendation by the control board will be held by the Nevada Gaming Commission on July 26, 2012.