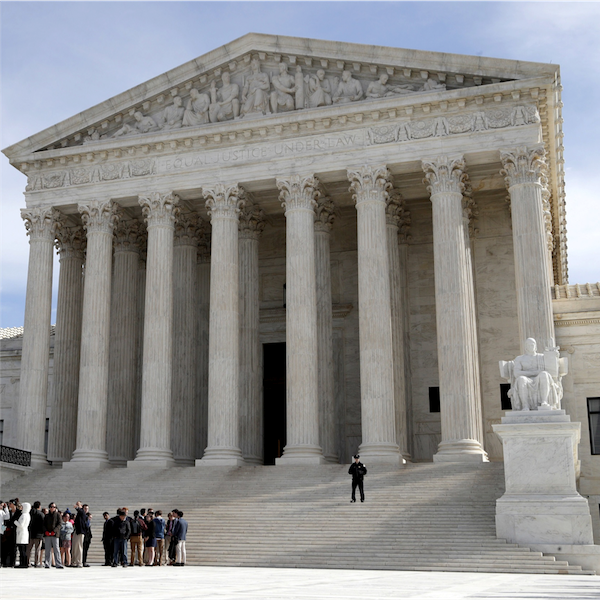 At long last, the US Supreme Court, in a historical new ruling, has overturned the long-time federal ban placed on sports betting across the USA. On Monday, 14 May, the courts ruled in favour of the local state of New Jersey, which has been persistent in its bid to have the 1992 Professional and Amateur Sports Protection Act (PASPA) act overturned for good. PASPA has barred US states from offering punters local regulated sports betting services, with Nevada being one notable exception. The states of Montana, Oregon and Delaware were also exempt from the bill, and have offered regulated betting services for many years now while the remaining states banned it outright.

New Jersey has spent months campaigning for the PASPA ban to be removed. The state has highlighted the massive prevalence of illicit betting across the US as one of the main reasons to overturn the act, which is also out dated, as it came into being before the advent of the internet and online-based gambling and wagering. The Supreme Court has evidently agreed with New Jersey’s stance, voting 7-2 in favour of abolishing PASPA and upholding a state law from 2014 that allowed sports betting at racecourses and casinos in the state. The move has instantly removed Nevada’s monopoly on US sports betting, opening up a wider and potentially massively lucrative market. Bookmakers’ share prices have immediately shot up after the news was revealed as well. The Stars Group’s shares are up 9%, and the shares of William Hill, Paddy Power Betfair, and Caesars all growing by over 6% almost instantly after the PASPA Act was overturned.

Many leading betting operators joined New Jersey in the campaign against restrictive US betting laws. Pro sports leagues such as the NBA, MLB and the PGA Tour have also professed their support for a wider, regulated betting market. New Jersey native Justice Samuel Alito, who wrote the Supreme Court’s stance on the case, added that Congress could now regulate sports betting directly. However, should it choose not to do so, each state will be free to act independently and as it sees fit. He also added that PASPA was not consistent with the American Constitution, hence its abolishment. The American Gaming Association has noted that today’s decision is a ‘victory’ for the many Americans who wish to wager on sports in a safe, regulated way. The association cited a Washington Post survey, noting that 55% of US citizens felt that it was time to remove the federal ban on sports wagering.

The AGA is now ready to work alongside all stakeholders, leagues, states, tribes and law enforcement bodies to create a transparent and responsible regulatory setting that makes the most of this opportunity to engage sports fans and enhance state economies.