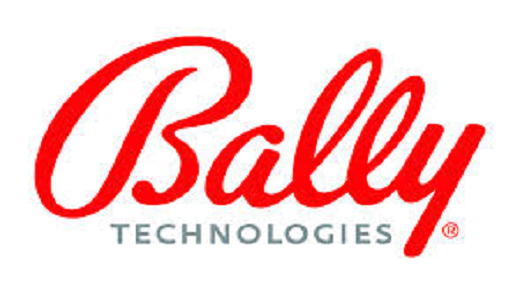 Bally Technologies, the oldest slot machine game creator and manufacturer in the world, has announced that they will introduce a new slot machine based on the popular television series "Pawn Stars" in October at the Global Gaming Expo. The Expo will be held Oct. 1-4, 2012, in Las Vegas at the Sands Expo. Bally is excited about the new release, and has high expectations that their new Pawn Stars slot machine game will be an overwhelming success. One of the most popular television series today, Pawn Stars has enjoyed an incredible run of notoriety. The History Channel on cable television has aired the Pawn Stars reality show for over three years now and has had great success with the series.

It is hoped that a slot machine game based on this television series, which airs in over 150 countries and in 37 languages, will be just as popular. The new Pawn Stars slot machine will feature all the quirky characters from the famed television series. Rick Harrison is one of the characters, his Father, affectionately known as "The Old Man" Richard Harrison will also be featured. Along with those two stars from the show, Corey Harrison and his good friend Austin "Chumlee" Russell will also be among the cast showing up in this fun new slot machine game. All of these enjoyable characters appear on the game's spinning reels. At the beginning of the game, players can choose their favorite character to start the fun. Negotiating and selling of items happens during a fun bonus round featuring exciting action and multiple opportunities to win. Players get to choose one item out of five items that they will sell and then they negotiate with the cast of characters from "Pawn Stars" to build up credit awards. Bally Technologies has said that this game showcases even more of their visually stunning and excellent gaming technology features. Staying on the cutting edge of slot machine gaming technologies is what has made many of Bally Technologies slot machine games so popular over the years.