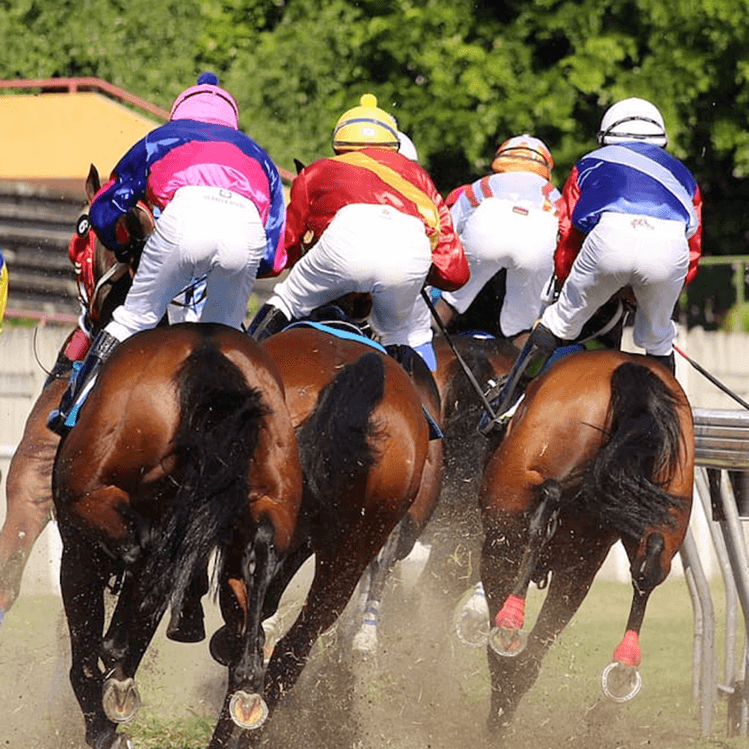 It is no secret that Canada is on the precipice of major change. The much-anticipated Bill C-218 is set to be passed into law, which will officially allow single bet sports betting. This is seen as an enormous opportunity by many states, given that the new sports betting Canada regulatory system will open up massive business and commercial pathways. But, as anticipated as the change is, there are some that insist that not enough preparation has been done.

Wayne Gates of Niagara Falls, Lisa Gretzky of Windsor West and Percy Hatfield of Windsor-Tecumseh have sent a joint letter to Premier Ford. The three MPPs have declared that legalisation of the Bill will provide incredible job creation opportunity but warn that not enough preparation has been done to take full advantage of the situation.

In more detail, the MPPs pointed out that thousands of jobs could be created at numerous local casinos and at sports betting sites, drastically expanding the lucrative gambling industry. But, the letter pointed out, much still had to be done in order to ensure that the job creation occurred in a timely fashion.

In particular it was stressed that, once Bill C-218 received royal assessment, provinces would then still have to create their own individual sports betting Canada legislative framework. This legislative framework has not yet been created in some areas. Of course, regardless of the Bill being law, the laws would technically not yet apply in a region that does not have provincial legislature

The MPPs also stressed that there was an abundance of competition in neighbouring states, many of which were already a step ahead in providing their own legislative frameworks.

Despite the claims of a lack of preparation, Bill C-218 has received near universal praise across Canada. Finance Minister Peter Bethlenfalvy announced that roughly CA$110 million is lost locally, on an annual basis, to illegal sports betting. The new sports betting Canada regulations are a long overdue countermeasure.

CEO of horse racing company Woodbine Entertainment, Jim Lawson, all but sang his praises for the upcoming changes. He was quick to assure that his industry had plenty of experience with single bets, given that harness races are the only current event that support single bets. Lawson stressed that every necessary measure was being taken to ensure that the changes were implemented safely and responsibly.

As for the rest of Canada and at sports betting sites, anticipations are already mounting.

Get betting ONLINE! Be a WINNER today.