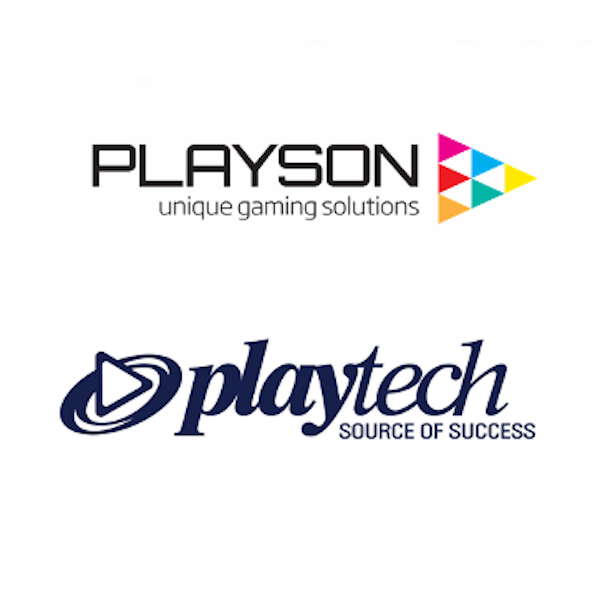 Leading online casino games supplier and award-winning software developer Playson has inked a new and exciting deal with Playtech. According to the agreement, Playson will be distributing its proprietary gaming content and operator support tools via Playtech’s content aggregation platform.

The agreement is being concluded with Playtech’s Open Platform administrators, which will in effect authorise Playson to distribute top online slots like Rome: Caesar’s Glory and Solar Queen. The latter’s recent Timeless Fruits slots portfolio as well as its new Funky Fruits series of online casino games are also included in the distribution agreement between the two parties.

Of immense value is the inclusion of Playson’s award-winning range of promotional and advertising tools. These include market-specific software programs that provide for seamless play, the roll-out of integration-free jackpots, free spins, regular bonus instalments, the roll-out of regular daily tournaments, and much, much more.

Playson may be best known for its online casino games and especially so perhaps from the general market’s point of view, but as far as added value services go, the developer’s true real value lies firmly within the scope of its wide spectrum of support services and software.

Support and value-adding software is centred around what casino operators require in order to keep their own business efforts and endeavours going. Since support software doesn’t often enter the public eye and mainly runs in the background and behind the scenes, these programs and offerings are often overlooked and even underestimated in terms of importance.

Playson’s involvement in the development of all that is required in terms of ensuring that everything in the back end runs smoothly and without as much as a glitch, cannot be stressed sufficiently enough. Without the necessary support systems and promo tools being in place, the actual gaming content is very much moot.

But at the same time, Playson’s casino games are of the most popular in the industry today. High quality coupled with pure entertainment value and based on the principles of fair play, make for a truly winning combination from a business point of view. The principles of commerce, when applied correctly to the publication of the content that is ultimately the makings of the backbone of the entire industry, is instantly turned into a winning recipe when the correct approach is applied.

And needless to say, it’s quite believable that the fact that all of the above are perfectly in place when talking a partnership with Playson. It’s a working agreement that, according to Playtech Director of Casino James Frendo, marks an important milestone in the company’s own growth and expansion processes.

Leading Positions For Both Parties

But Playson is fully aware of the position it now holds in terms of everything from reputation to expansion potential, with Playtech positioned firmly by its side. Playson CEO Aleksander Ivshin is full of praise for the company’s new partner, describing them as one of the industry’s leading and largest role-players.

Ivshin went on to describe Playtech as a key market-operator and one that is prolific in terms of on-going expansion into more regulated casino markets. Playtech has obviously been making an ongoing impression on Ivshin and the rest of the team, and this is clearly evident from the CEO’s absolute excitement about the newly signed deal.

Both brands look set to grow from strength to strength and to attract an even greater audience in the highly competitive online sector. By combining forces and growing their range of casino games, players will have even more choice, and more chances to win. And this can only be a good thing