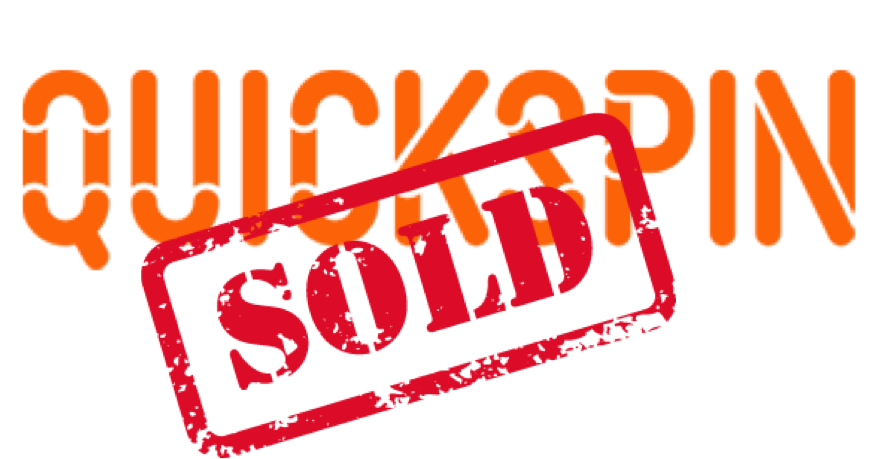 Playtech Plc, the gambling software development company based on the Isle of Man, has announced that it plans to acquire Swedish online games studio, Quickspin. Playtech is in the process of brokering a deal that will see them spend up to $55.6 million in acquiring the brand. This figure is the maximum consideration of 6x the annual earnings of Quickspin for 2017 and 2018, before tax, interest, depreciation and amortization. An initial investment of $26.7 million will be made; thereafter Playtech will take on all the developer’s shares on a debt-free, cash-free earn-out basis, until the remaining settlement amount is due in 2018.

Additionally, Quickspin founders Mats Westerlund, Daniel, Lindberg and Joachim Timmermans will remain with the business for a minimum of 3 years, after the conclusion of the deal is reached. The announcement that Playtech plans to purchase Quickspin came only a week after the Isle of Man company confirmed that they had been able to maintain the momentum they had gathered in 2015, and that in the first 53 days of the year they had achieved expected growth levels. The increase in daily average revenue has been in line with expectations while the brand continues to thrive in a highly competitive environment. Quickspin’s portfolio comprises of over 20 games and includes a customer base of more than 40 international operators, including those in tier one. Quickspin develops video slots for both the real money and social gaming markets, and their games are renowned for being excellent quality.

Playtech will acquire the full Quickspin virtual slot portfolio and has plans in place to distribute the Swedish software developer’s games across its existing channels, as well as seeking out new ones. Chief Executive officer for Playtech, Mor Weizer, has said that the brand is delighted to welcome Quickspin to the group. He said that by adding their games’ portfolio to their repertoire, they’d be strengthening their position as a leading platform and software provider to the industry. By acquiring Quickspin, Playtech will also be better quipped to penetrate the Nordic market and attract a greater audience across the globe. It seems that buying Quickspin is just one of Playtech’s many plans for the future. The brand remains active in discussions with a number of other bolt on and stand-alone entities in the gaming division, while further growth and acquisitions should be expected.