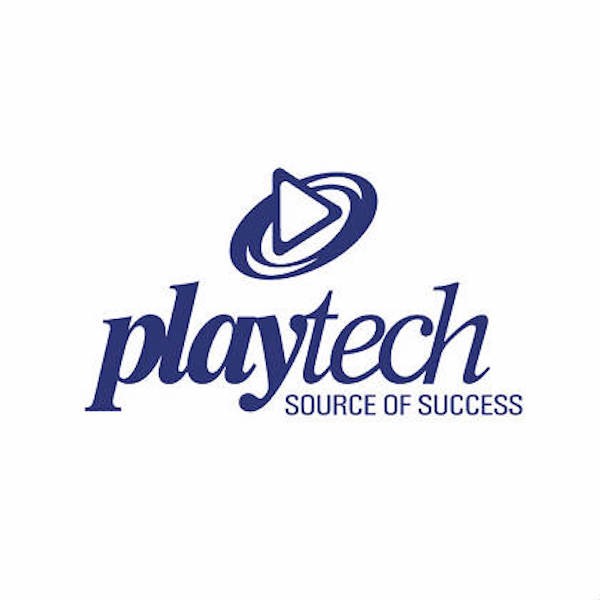 Casino technology focused company Playtech have been rumoured to be gearing up to sell off various assets for some time. Now, after much speculation, it seems as if the rumours are true. A spokesperson for the company confirmed that TradeTech, a subsidiary finance focused organisation, is indeed up for sale. Though who it is that might be buying the asset was not confirmed, with it only being suggested that a number of parties were interested.

Additionally, the spokesperson stated that if a sale was not possible, all options would also be considered for a divestment.

At this point many might start wondering why the casino technology firm are so keen on getting rid of their finance focused division and might perhaps even suspect that it is a matter of palming off a bad egg.

But, perhaps suspecting that this might be the assumption, it was quickly confirmed by the Playtech spokesperson that TradeTech was still a highly valuable entity. The spokesperson elaborated that the financial subsidiary had been making an excellent contribution, and, in fact, a report for the first half of the year indicated that the corporation has even been performing above expectations.

A closer look at TradeTech’s financials reveals an interesting story. It seems that the company struggled financially over the course of 2019, facing what could politely be called a challenging year. But heading into 2020 various changes to the business were made, seeming to result in an effective turnaround. These changes, bolstered by a notable uptick in business in early 2020, seem to have catapulted the company into a bold new era.

Even still, Playtech seems more focused on the casino technology side of its’ is business and seems determined to get rid of the subsidiary entity one way or the other.

The spokesperson reaffirmed simply that all options were being explored as far as the future of the TradeTech was concerned, and that as the situation unfolded updates would be given.

But perhaps the most telling information regarding the situation is the expectations the parent company has, as far as opening bids are concerned.

According to Israeli news outlet Calcalist, it has been confirmed that Playtech has contracted a third party to handle the potential sale. The media outlet suggests that UBS Investment Bank were contracted to handle the sale, which in itself is already interesting. What is more interesting is that UBS Investment Bank were given a ballpark to work within as far as initial bids are concerned; 200 million to 250 million.

In an official press release from Playtech, it was mentioned that although talks with interested parties are underway, these talks are still in the early stages. It was added that there is no certainty in any regard that a financial transaction will take place, or if there would be any agreement as far as acceptable terms are concerned.

So for the time being it seems as if much is up in the air, and that details are thin on the ground. What is known for sure is that the casino technology organisation is keen on getting rid of TradeTech, despite it performing well, and also seeming to be in a good position. Beyond that, it can only be speculated at as to what is unfolding behind the scenes.

In the meantime most will probably focus on what Playtech is really known for; their casino related software and other products.