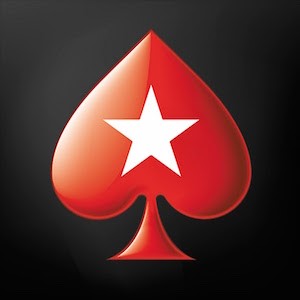 The name Isai Scheinberg is synonymous with Poker for many, given that the Swiss resident is well known for founding one the biggest online casino brands in the world; PokerStars. But United States authorities have now officially arrested Scheinberg, with multiple cases against him finally being brought to book. Some of the charges date back as far as 2011, with Scheinberg having avoided facing the judge for multiple years.

But, as of earlier in January, the PokerStars founder has finally given up running. He flew to New York, and was officially arrested. Although, just as quickly as the arrest took place, he was almost immediately granted bail of $1 million. It doesn’t mean he’s off the hook, though, as he will not be leaving the States until the cases have been heard.

But many may remember that the PokerStars founder wasn’t the only to be targeted by United States authorities. The early 2000s saw various online casinos specifically aimed at US residents, although being based in other countries as a means to skirt the local ban on online gambling. The legal loophole worked for a time, until drastic action was finally taken in 2011.

Access was restricted to the sites, and penalties were levelled against the offenders. It was a major crackdown that saw numerous online casino owners being brought before the judge, including the owners of Absolute Poker and Full Tilt Poker.

Though, in these cases the accused quickly plead guilty to the charges and faced the consequences. The charges were relatively minor, comparatively speaking, including misdemeanours and felonies.

Only PokerStars avoided the law, with the authorities were led on a merry chase that lasted many years. That chase is finally over; Scheinberg will be facing charges of bank fraud and money laundering.

As it stands, the PokerStars founder will be staying in the United States for the foreseeable future. There is no word yet on how the US will be dealing with him, but given that the process of extradition had been started, which ultimately resulted in him making the decision to face the law, the penalties may well be harsh.

Incidentally, the Poker community in the United States referred to the crackdown in 2011 as Black Friday, given that it marked the end of sites that were well loved by the local online casino card playing community.