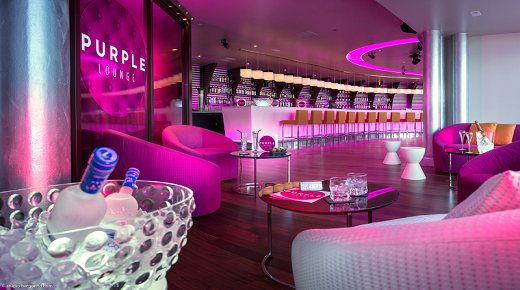 The publishing group, Media Corp, which runs Purple Lounge Casino, is facing a serious backlash at present with issues surrounding the non-payment of players and failure to communicate accordingly as to why this had happened. Media Corp issued a statement that didn’t contribute much towards explaining the debacle. The business update noted that it had become clear to the company that Purple Lounge has had some difficulty keeping up.

This has caused the current situation in which, "Media Corp has not received dividends or cash payments from Purple Lounge during its ownership and has loaned over GBP 900,000 in the last few months." Players have been complaining for weeks about the lack of efficient and adequate service from the casino operator. The top bosses at Media Corp say, “…the directors are in the process of considering a number of options for Purple Lounge as a means to control the losses and, in doing so, preserve the company’s cash and value in its other divisions."

At the time of writing, Media Corp has taken the decision to suspend the casino and poker site indefinitely. Their website homepage currently read “It is with great regret that we have to inform you that Purple Lounge has suspended its casino and poker service. We will contact individual players within the next 7 days.” An alleged leaked email has been doing the rounds on online casino forums that states Purple Lounge has apologised for the continued suspension of the site and stated that the company was working towards a resolution.

Further contact from the provider is promised within the next 5 working days. As impending darkness seems to be falling on Purple Lounge, rumours regarding its future are also rife online. Players are sponging up the gossip that Devilish Poker might be in line to take over the operations of Purple Lounge. It is still unclear at this point what the future holds for the players at Purple Lounge, but as the story unfolds, it is not looking good. More will be revealed within the coming days as Purple Lounge contact their players and cement their stance on the matter.