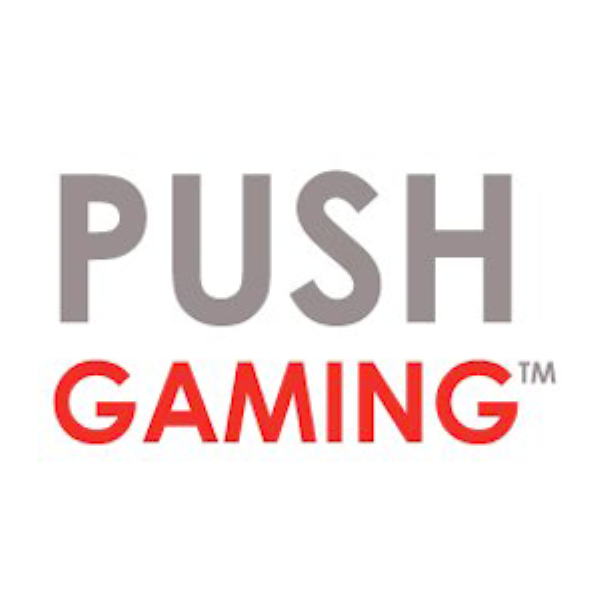 The renowned slots development force that is Push Gaming has just announced that they have inked a new partnership with none other than leading online casino operator group, Genesis Global. What this means for Push Gaming far exceeds the limits of traditional expansion and growth as partnering with a group the size and reach of Genesis Global is what makes a journey otherwise potentially mediocre and common day, a destiny altering success.

The world’s players are literally now presented to Push Gaming on the proverbial platter. Genesis Global practically owns the industry from an operational point of view as the group enjoys a presence in the majority of regulated online casino markets.

The Value Of Pro-Action

But all of this is not to say that Push Gaming has in any way been resting on its laurels waiting for opportunity to come knocking. Quite the contrary in fact, as the developer has been steadily adding fresh and quality new content to its growing slots portfolio. And it’s without a doubt exactly this that has ensured that the brand practically exploded onto the scene in new exciting ways too many to compute.

Anyone looking to catch a glimpse of the proverbial pudding-ed proof had only to give slots like Jammin’ Jars, Fat Rabbit and Wild Swarm a quick spin. These online casino games, along with too many other fantastic titles to mention, have absolutely catapulted Push Gaming into the realm where market leaders such as NetEnt and Microgaming dwell. Push Gaming now runs with those regarded the wolves and the giants of the online gaming industry – no easy feat by any old measure.

Relax Gaming Behind It All

The entire deal was orchestrated by none other than middleman Relax Gaming. Having realised the potential behind recent releases the Lies of The Shadow Order and Razor Shark; certainly online casino games perfectly in touch with the pulsating beat of a modern-day global player-pulse, Relax would have had no qualms introducing the likes of Push Gaming to the force that is Genesis Global.

If the Push Gaming team has shown itself capable of anything, then that would have to be the ability to combine in perfect balance perfect graphics, specialised mathematics and a superbly firm grip on the in-game mechanics.

Overkill to say is that the magnitude of a partnership such as the one with Genesis Global coming running along in anyone’s direction isn’t lost on Push Gaming CEO James Marshall. To Marshall, and certainly to everyone at the brand, Genesis is the ultimate embodied manifestation of global reach and market dominance. According to Marshall, to say that the team at Push Gaming is delighted to partner with the likes of the Genesis brand, is a gross understatement. But even so, and certainly by the same token, Marshall wasn’t at all hesitant to add that Genesis isn’t the only party to benefit from the new deal. Push is, after all, no small-fry online casino software developer.

Marshall made no secret of the fact that he and his team are fully aware that their in-house developed portfolio of slots is one of the most acclaimed and celebrated collections in the business. They are often and constantly played, thoroughly enjoyed and certainly talked about.

The deal is the perfect iGaming storm and its bound to lead to many more years of success for both of the parties involved. One had only to trace some of what each brand has managed to achieve in recent times to realise how superb of a coming together the deal actually is.

And the real winners? The players.