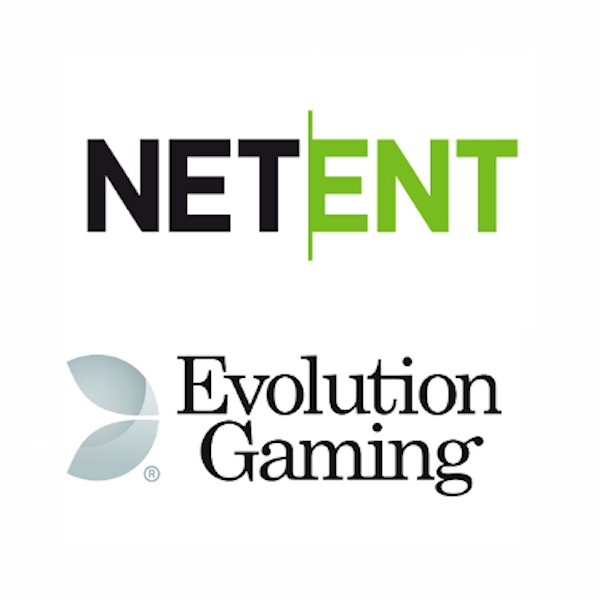 Giant iGaming developer NetEnt and live casino games specialist developer/supplier Evolution Gaming have both posted record performances for the second quarter of the current year. Notably, both casino software developers have pinned their Q2 success on their ability to have filled the gap created by the temporary sports betting-standstill.

NetEnt and Evolution Gaming, who incidentally also happen to be smack-bang in the middle of Merger & Acquisition talks following Evolution’s bid to buy NetEnt lodged earlier this year, are both leaders in online entertainment and live iGaming products. And it’s this ability to deliver online casino games and entertainment on demand, say the iGaming giants, that has now bumped both up to the respective highest rungs of their performance in a very long time.

NetEnt AB has on its part put up an enormous performance show on the revenue front. Total revenue posted for the first half of the year tells of a stunning year-on-year increase of 30.2%. In actual figures, this means that the brand saw revenue reaching all the way towards the $120.5 million-mark.

The main contributor has been that of new casino licensing agreements concluded between the provider and outside parties. Licensing agreements were responsible for the lion’s share of the stellar performance, i.e. $116 million of the total revenue reported for Q2 of 2020.

In line with what would have been the expectation following NetEnt’s buy-over of leading rival-developer Red Tiger Gaming, the brand had to make its peace with a 29% net-profit year-on-year decline. They reported a net profit equal to $18.8 million for the second quarter of 2020.

NetEnt’s big-money acquisition of Red Tiger also jumped quite the decline on the company’s depreciation and amortisation results. These, having risen by 52.3% in total, has caused a D&A increase of $23.8 million. Financial expenses in turn, hiked all the way into the $22.8 million zone – which is quite the spike when comparing this year’s Q2 expense-account to the same period in 2019. Last year’s Q2 financial expenses came in at a considerably more merciful $3 million.

But, said Chief Executive Therese Hillman, Q2 still managed to set new casino revenue records for the company. And since NetEnt and Red Tiger Gaming both posted strong results during Q2, it certainly can be said that the punch that the brand has had to shoulder in return for acquiring Red Tiger, has been well worth the temporary compromise.

As far as leading performing casino markets go, the UK has remained at the top of NetEnt’s support-list. The supplier has been working hard at making it big in the US and has for the most part proved exceptionally successful at its attempts to get the proverbial foot in the US door. The result has been that of 10% of all gross gaming revenue reported for Q2 having been created by their increasing presence and foothold in the United States.

Evolution Gaming On The Rise

Evolution Gaming too, has put up quite the show of success in Q2 performance. Over the course of a period spanning as little as 3 months, the live casino games brand managed to effectively double its earnings per share value. This is a milestone practically unheard of in recent business.

For the second quarter of 2020 Evolution Gaming posted operating revenue in excess of EUR240 million – which of course practically marks a 50% year-on-year improvement. Of this, €120 million has been profit.

The brand now hangs in suspended stasis as it waits on a reply from NetEnt AB’s shareholders regarding its proposed takeover of at least 90% of the casino software developer’s shares. The deadline for an answer has been confirmed as October 26th, so it’s not too long to go now.