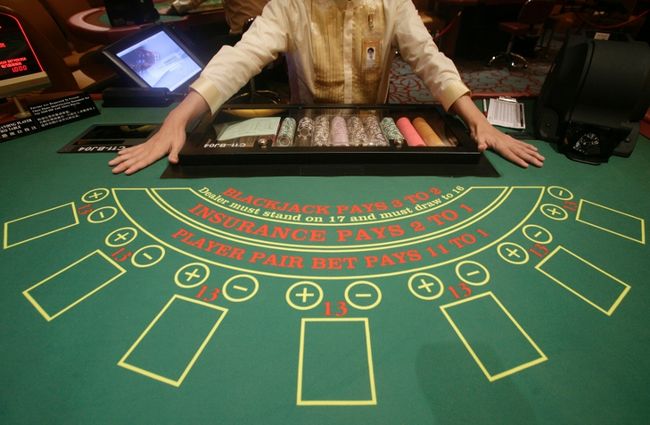 Jean Poulin, a Blackjack gambling addict from Quebec, tried to sue the Montreal Casino recently. He claimed that because they did not throw him out of the casino and he lost money playing Blackjack, the casino should reimburse him for his losses. He is now under a self-imposed gambling ban, which he signed in 2009, to keep himself away from his gambling habit. Under the ban, casino security agreed that it would throw him out if he tried to enter the casino when he was recognized. This was meant to keep him off casino property for five years, until 2014. He was also supposed to seek clinical therapy and psychological help for gambling addiction, which he did not do.

Judge Alain Breault ruled against Poulin in his pursuit of damages from the casino. The deal that Jean Poulin made in 2009 clearly stated that the casino was not liable if he broke his own self-imposed ban. Jean Poulin claimed that the liability was voided because the casino didn't fulfill its part of the 2009 agreement, which was to throw him out of the casino if he was caught entering. Poulin was able to enter the Montreal Casino at least seven times in a three-month period in 2010. He lost a total of $5,680 by playing at the casino's Blackjack tables. A few months later in 2010 he was also spotted at the Mont-Tremblant casino on the north side of Quebec. His own failing to honor his end of the self-imposed ban were what caused him to lose the money, according to Judge Breault. Another point brought up at the trial is that Jean Poulin made it extremely difficult for casino security to recognize him. He entered casinos on several occasions dressed in disguises wearing hats and masks.

His claim is that he is allergic to air conditioning, but the judge ruled that he was disguising his facial features to hinder identification. Judge Alain Breault decided that Poulin followed extreme measures to disguise himself from casino security cameras. Because of this, he caused his own self-imposed casino ban to fail and the casino was not responsible because he lost money. There are about 4,500 people who have signed similar agreements in this program to keep themselves from entering casinos in Quebec when they are aware they have a gambling problem. For most people, the ban works well. People who want to find a way around the ban can do that. The judge ruled that the casino should not be held liable when that happens. Gambling addiction begins as something that is exciting and fun and creates an adrenaline boost. When gamblers cross the line it becomes a problem.