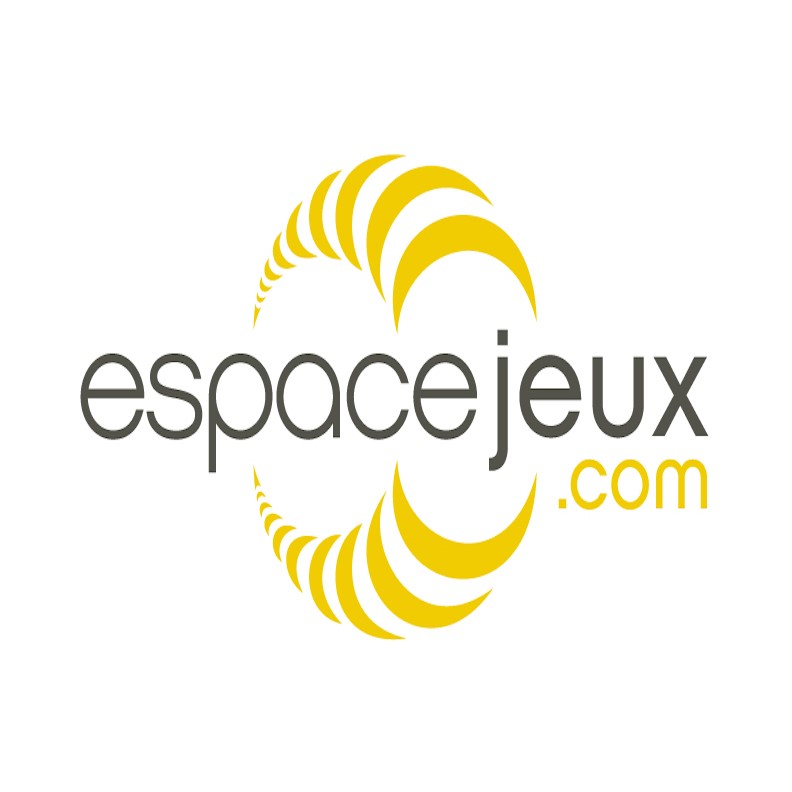 eSports betting has joined the slots, table games and card games offered by Loto Quebec’s online casino. The Canadian operator announced that the category had been implemented via the Mise-o-jeu iGaming platform, and is available at its casino, EspaceJeux. The new venture was timed to coincide with the StarCraft II World Championship Series’ Summer Circuit Championship. The online casino’s new offering featured 13 different markets on the event, which was held at the DreamHack Open: Montreal Weekend, as well as markets on the Dota 2 International 2016 contest.

The casino operator’s corporate director of branding, innovation and strategy, Nathalie Rajotte, said that they were passionate about all forms of gaming, and that there was a natural affinity between the operator’s teams and the city’s creators, studios, developers and communities. Rajotte added that innovation had a source in video games, which pushed creativity in various sectors, including that of online casinos, and that many progressive entertainment ideas had arisen in the active Quebec scene. Putting its money where its mouth is, the operator partnered with DreamHack to sponsor the Loto Quebec Indie Zone at the event, which attracted thousands of gamers.

The zone offered 12 independent local development studios free space in which they could exhibit their offerings. Loto-Quebec sports and entertainment betting director Louis Beaudet said that the online casino’s new offering was aimed at meeting a growing demand for eSports betting opportunities. He added that the new markets also provided players with an honest and secure environment, which was not always the case with illegal or poorly regulated international eSports betting channels. Quebec is not the first Canadian province to offer eSports betting options. British Columbia’s Playnow has markets on StarCraft II, League of Legends and Dota 2. Monopoly operator Loto-Quebec saw its online revenue rise by one third in the last financial year, but thinks that better enforcement of its online monopoly would lead to even better growth.

This comes after Quebec passed new laws earlier this year directing Internet service providers to block unapproved casinos. The new laws, which have not yet been enforced, are already facing legal battles. The province’s finance minister initially said the move would see Loto-Quebec’s annual takings boosted by millions of dollars. However, the minister appeared to change his mind later, and said that the new laws were passed to protect players from dishonest online casinos.