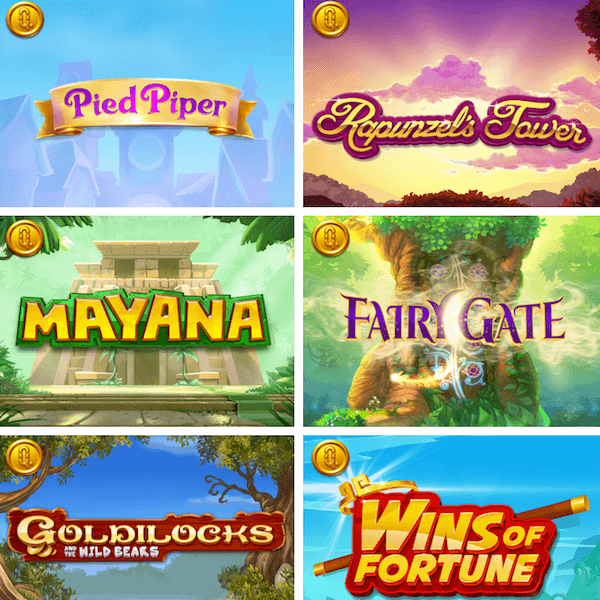 Swedish slots specialist Quickspin has launched an entertaining new feature aimed at market retention, in partnership with Competition Labs: its brand new slots tournaments feature. Quickspin, a Playtech Group Company, deals exclusively in the design, development and publication of slots and slot-related gaming entertainment. Much like any other grand tournament worth its salt, Quickspin’s new slot tournaments will feature event-oriented rewards and prizes, incentivising players to play more. Online slot tournaments are bound to up the ante in the world of casino entertainment, and specifically, slots.

Quickspin’s new slot tournaments are expected to work on a rewards points system, with the competition using in-slot game events as the driver for the earning of rewards points. For example, players will be rewarded a specified number of points every time they manage to land a scatter symbol on the reels, or whenever a wild symbol completes a winning combination. Every special slots event and symbol will award a set number of points. This will place the focus on special events associated exclusively with slots, as slots is the name of the game at Quickspin.

The standings and progress of players participating in the tournaments will appear on a designated real-time leader board, where interested onlookers may then follow these. Operators will not have to be involved in the technical integration or development of these leaderboards as they will be fully developed on arrival. Quickspin has also incorporated various seasonal themes for the leader boards, so as to make these easily customisable to suit any season or occasion or even a special promotion run by the casino operator.

Quickspin CEO Daniel Lindberg has said that the new slots tournament feature is an addition that is a source of great pride to the company and that the driving force behind the idea was bringing a brand new layer of interactivity to the slots experience, for players everywhere. He went on to say that Quickspin had a flair for coming to the table with real gaming entertainment that is new and innovative and that the tournaments feature is merely an extension of the already well-established expertise in the gaming and entertainment market. Quickspin has been involved in the casino games market since 2011 and has since made its mark as a leading games development studio, for real money as well as social casino games. The company was acquired by Playtech in 2016.