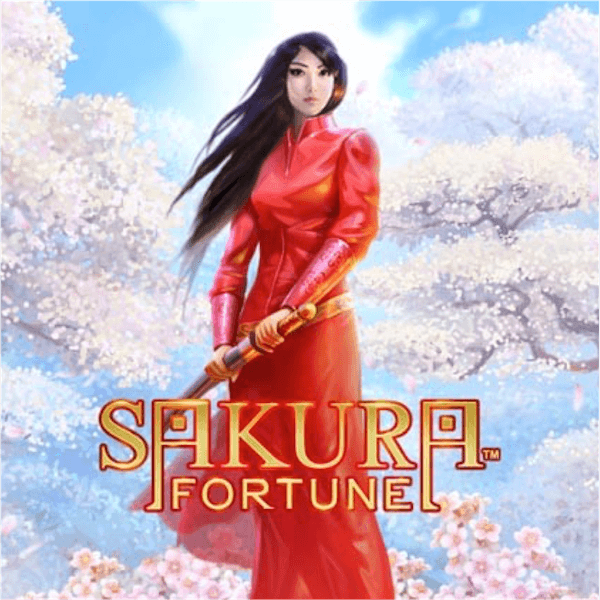 World-renowned iGaming software developer Quickspin has yet another online slot release lined up for their Canadian players this April. The firm’s latest game, titled Sakura Fortune, will hit desktop and mobile casino platforms on 11 April at Quickspin operators. Sakura Fortune is a Japanese-themed affair with 5 reels, 4 rows, and a total of 40 paylines. The game will have several compatible versions for both computers and smartphones, working across most Android, iOS and Windows devices from just 20c per spin. Quickspin has recently released a sneak peek video of the game as well, building anticipation before its release and giving players an idea of the bonus features they can expect when the game hits online and mobile casino sites.

The newest Quickspin slot game will transport players to an ancient Japanese landscape, complete with traditional cherry blossom trees and golden dragon icons. The storyline follows a Japanese princess battling several evil emperors and claiming big prizes in the process, including free spins, stacked Wilds and more. The game’s most noticeable bonus feature is the stacked Princess Wilds, which can appear to partially or totally fill entire reels in the base game. The Mystery Nudge feature will come into play as Wilds too, creating 2 fully stacked Wild reels and triggering Sakura Fortune respins. The number of respins awarded depends on the Wilds on the reels, and more respins can also be won if more Wild symbols appear.

The new slot also boasts a classic Free Spins feature that kicks off with 5 free games. Wilds are important here too, as they can expand and award extra free spins whenever they land. This bonus feature can offer up to 10 free spins with regular Wild reels to boost your bankroll. With a high volatility, Sakura Fortune is expected to be a big hit with Canadian high rollers, as well as regular players thanks to its low minimum bet limits. This slot, which offer wins of up to 1,087x players’ stakes on each spin, will also be Quickspin’s first slot game to use the innovative New Achievements engine. Taking inspiration from skill-based gaming trends, the engine will present players with tasks that if completed successfully will offer tokens to trigger the Free Spins feature and other in-game benefits.