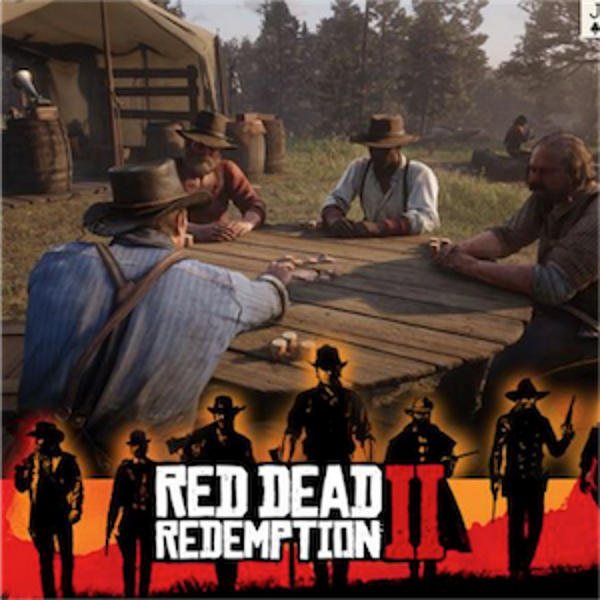 When Rockstar Games first announced in September of last year that it had heard what players were asking for and was ready to bring multi-player Poker to its Red Dead Redemption series by means of a sequel to the original game, the excitement among players could hardly be contained. Rockstar Games is bigger than big and an internationally acclaimed video games publisher. The franchise owns a number of popular games, including the smash hit Grand Theft Auto franchise of video games.

Red Dead Redemption II was at the time of the announcement punted as a Poker-based, multiplayer game that would feature all of the card action of the Wild Wild West. During its opening weekend of sales alone, 24 million copies of the game was sold. But the excitement was recently dampened when Rockstar made available some online updates in Beta-mode. It did not take too long for players to notice that not everybody had access to the enhanced Poker element that was included in the upgrade.

The update included a number of bug fixes and some new content, including multi-player functionality that allowed players to either invite their friends to a friendly game of Poker, or to join a public game where the stakes were said to be much higher.

Players had initially assumed that they weren’t able to gain access to the updates because of a bug in the beta-release. Great was their disappointment, however, when they were advised that they did not have access to the Poker update, and would in all likelihood not be granted access in the near future either, because of their geographical location. The fact that online Poker is heavily regulated and illegal in many countries turned out to be the actual reason for their inability to access parts of the update.

Whilst actual real money never changes hands, the virtual currency controversy rages on. The loot box issue, for example, is a thorn in many regulators’ side. Many are of the opinion that it comes down to offering elements of gambling to under-aged players, and in some cases, even young children.

The very same concept comes into play when considering the Red Dead update. Loot boxes may not be part of the problem here, but virtual currencies are; which is very much the root of the loot box problem to begin with