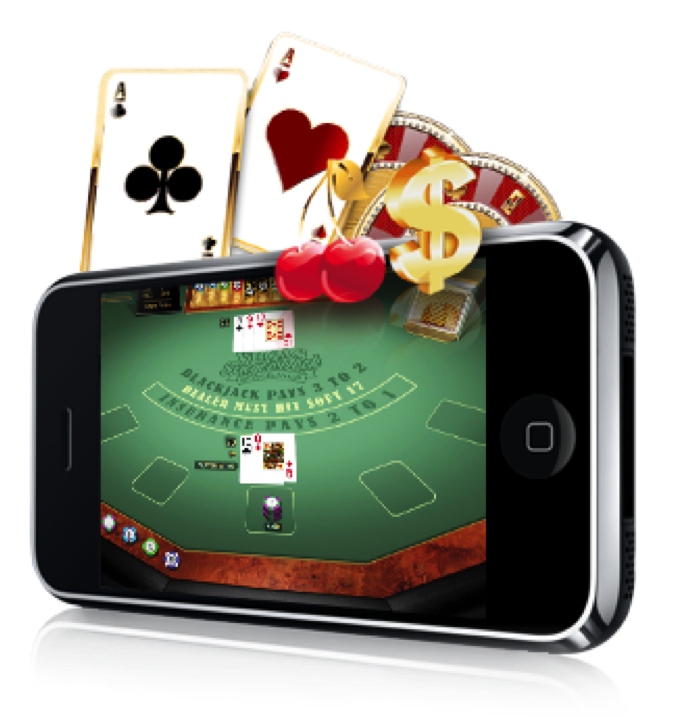 In a recent move to try and regulate the use of real money mobile casinos in the Netherlands, the Dutch Gaming Authorities have called for the removal of casino apps from app stores targeted at the Dutch market.

This is a rather bold step forward, and is in keeping with the trend of authorities regulating mobile play across the globe. The ease and convenience of online casino apps has led to a significant rise in the number of players worldwide, and the spotlight on the mobile gaming industry has gotten brighter in recent months.

The mobile casino industry is booming globally, and with the advantages of being able to play on smartphone or tablet being so numerous, it’s attracting an ever-growing audience. As a result of this, most Western countries have developed legislature that controls, or at least monitors, the use of, and the access to online and mobile casinos.

America has some of the strictest laws governing online play, whilst many other countries still see mobile gaming as a very grey area, but are keeping a close eye on it. In several countries such as Canada, it is perfectly legal to play online or mobile casino games, but operating a digital casino from within the countries borders is not legal.

The Netherlands has not, as yet, put measures in place to regulate app based gaming, and there’s becoming a recognised need to do so. The Dutch Gaming Authority (KSA) will be meeting in the coming weeks to decide on the legislature required for the Dutch market.

Their biggest concern at this point is the ease of access to casino apps for minors (people under the age of 18), as studies have shown a direct correlation between underage gaming and problematic gaming later in life. A further concern is that without regulation, casino apps may be vulnerable to fraud and other cyber crimes. These issues are something that governments across the world have to weigh up and address, as mobile gaming apps become more and more popular.

In the Netherlands it is possible that real money play could be completely outlawed, as this is the case in a number of other countries. There’s hope however that a less rigid stance will be taken, and regulated real money play will be allowed in a way that benefits both the player, and boosts the country’s revenue.

If allowed in a controlled way, online casinos and mobile gaming apps can benefit a country greatly and can contribute to further economic growth.