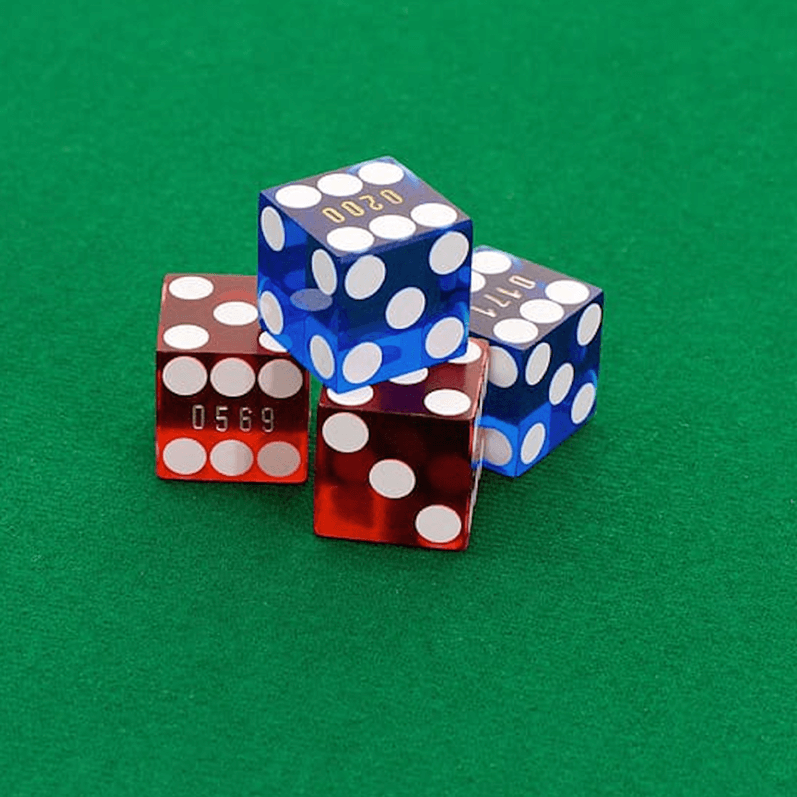 Relax Gaming has just announced that it has struck up a brand new online casino partnership deal with Spadegaming. Relax is set to integrate Spadegaming’s existing and future games into its aggregation tool. Who exactly is Spadegaming, and what is this firm best known for?

Let’s take a closer look into the game development studio and everything that it has to offer. We’ll also delve into why the two firms came together to seal this deal.

Spadegaming has earned a good reputation for itself. According to reports, the stand-out qualities of the developer include exhibiting very strong creativity. The firm is also said to well utilise its spirit of innovation and employs the latest, state-of-the-art new online casino technology in order to further develop slots inspired by Eastern cultures.

The online slot developer has officially been granted its license from the Malta Gaming Authority. This means that it now has the freedom to further grow and expand across major European markets. Spadegaming can now sit alongside other high-quality iGaming studios that form a part of Relax Gaming’s aggregation platform.

Danny Vincent, the General Manager at Spadegaming, said that his firm is driven to create the market’s best games. He added that it is exciting to be able to open their portfolio up to such a large number of new online casino players who will now get to experience everything that the firm has to offer. As part of the ‘Powered by Relax’ program, partners are given the opportunity to reach the next level as developers within the iGaming industry.

Where Did Spadegaming Come From?

Spadegaming is an iGaming development firm that originated in Asia but now has offices in Malta. Over the past few years, it has been developing a wide range of high quality Asian-themed casino games.

The development team over at Spadegaming has created some truly stunning graphics amongst its titles. It combines them with other exciting elements as well, including sound effects for an overall immersive experience.

At present, the firm has partnerships with numerous other developers and operators from around the world, but its presence is strongest in Europe. The new online casino deal may however change that as it will allow for greater reach of global markets.

Be a WINNER online. Play at the BEST Canadian casinos.