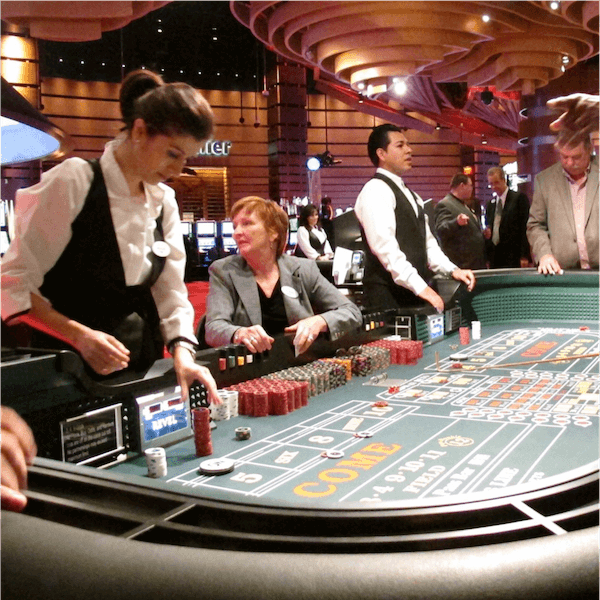 While Mustafa Abdi is aware of the issues that could arise due to the casino news regarding construction of a casino at the Woodbine racetrack, he is confident that it will also bring new jobs to Rexdale – a northern Etobicoke area with high rates of unemployment. Ontario Lottery and Gaming (OLG) has announced that it has chosen Ontario Gaming GTA LP (a partnership between Brookfield Business Partners and the Great Canadian Gaming Corporation) as the future operators of Woodbine’s growing gambling options. Now, the new development has local residents asking what the casino will mean for them and their area. Abdi and a group of eight others is an organiser of MYRex, a campaign with the goal of getting city and casino developers to commit to providing specified benefits to the neighbourhood.

Abdi noted that that developers are focused on the 2,500 new jobs that will come out of the venture, which has been advertised by Woodbine entertainment group as an extensive collection of amenities including retail stores, offices, and even residences. Over the past 20 years, Rexdale has suffered the impact of the loss of several major employment sources. The area has been estimated to have lost over 20,000 jobs between 2001 and 2011 alone, according to a 2013 report. A casino complex of nearly 283 hectares could provide a welcome solution. Despite the fact that 2,500 new jobs have been promised, however, several MYRex members are concerned that the promises will not be enough - nor will the confidence of councillors like long-time expansion proponent Vincent Crisanti. The city’s approval of Woodbine’s gaming expansions came alongside 21 conditions, one of which was to bring economic benefits to the local community. MYRex member Peter D’Gama has voiced concerns that there will be loopholes in those conditions, and that the companies may not follow them, and he and many other MYRex members are now seeking a firmer commitment.

Campaign Aims For 10% Of Expansion Jobs To Go To Locals

The campaign is aiming for 10% of jobs to go to locals, along with firm timelines for the hiring and commitments to build affordable housing in residential projects. This is especially pertinent because of the challenges Rexdale’s job seekers face when applying for jobs, including discrimination, notes YMCA Albion Road General Manager Erica Taylor. Residents in the area have also voiced concerns around the quality of the jobs the casino will provide. OLG has noted that is chose the operator based on its proposed economic development, and OLG spokesperson Tony Bitonti is confident that the venture will provide well-paying jobs to attract ‘solid employees’. However, wariness lingers that the promised jobs will not materialise for Rexdalers, especially considering the already high unemployment rate damaging the Canadian city.