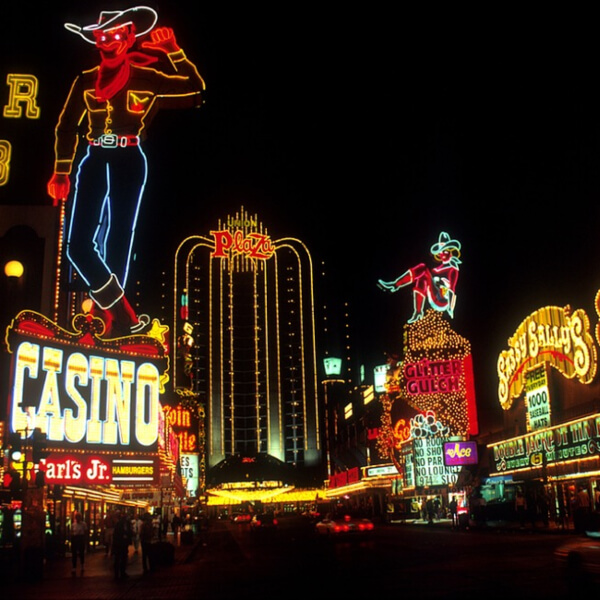 The world’s wealthiest casino owners rake in millions of dollars thanks to the popularity of the games they offer, and the chance they give ordinary folk to win big beyond their wildest dreams. There are several casino owners who are pulling in big bucks, and even the current President of the United States of America has managed to make his way on to the Top 10 richest casino owners list for 2019!

Worth US$2.2 billion each, the Fertitta brothers are probably best known for their success in the Nevada casino and hospitality industry. This isn’t the only area they’ve triumphed in however, as they are also famous for their passion for MMA, and made a fortune with the sale of the UFC franchise.

Stanley Ho’s US$2.5 billion fortune has earned him a number of nicknames, including The King of Macau. Ho is one of the richest casino owners due to being the undisputed ruler of the Vegas of the Orient, and has been for over 40 years now. This status is due to him securing an exclusive tender granting him the sole right to all casinos in Macau in 1960.

Ruffin hit billionaire status when he acquired the New Frontier Casino in 2007, and his next notable buy was the 2009 Treasure Island Hotel and Casino he snapped up from a struggling MGM Mirage. Today he is worth a whopping US$2.8 billion. 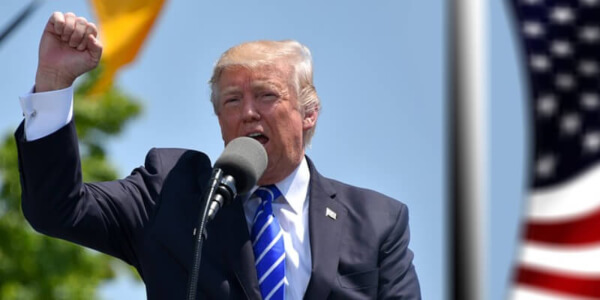 Elected as President of the United States in 2016 and worth an estimated US$3 billion, Trump took over the family real estate business in 1971. Under the banner of Trump Entertainment Resorts Inc., the POTUS owned a number of venues, making sure to add his name to them all. Despite many losses along the way, including that of the iconic Trump Taj Mahal in Atlantic City, he still remains one of the wealthiest casino owners in the world.

Wynn is actually responsible for a trend that shaped Sin City, kicking it off when he built The Mirage, the original themed casino in 1989. With US$3.4 billion in his coffers, it’s easy for him to indulge in his passion for fine art, and his prized collection boasts pieces from masters like Cézanne, Gauguin, and Van Gogh.

Busojima is an interesting addition to the list because he hails from Japan, a country that doesn’t allow gambling! He is, however, the Chairman and founder of Sankyo, a manufacturing company that creates Pachinko machines and Parlours, which are very popular in that part of the world. Pachinko Parlours operate much like traditional casinos and the game is very similar to slots, but the US$4.9 billion in Busojima’s bank account means he’s found a way to make the gaming lawful and gets him on the list of wealthiest casino owners.

Packer owns and is Chairman of Crown Ltd, one of the biggest entertainment and resort conglomerates in Australia, and is personally worth US$4.1 billion. He also owns venues outside of his native country, like Aspinalls in the UK, and the Cannery and Betfair Casinos in Pennsylvania, Nevada, and New Jersey.

Paulsen attended Harvard and went on to specialise in acquisitions and mergers, particularly regarding companies related to gambling. His latest purchase involves 40 million MGM Mirage shares, as well as 4 million Boyd Gaming Corp. shares. This makes him the 2nd largest shareholder in MGM, beaten only by its founder, the late Kirk Kerkorian. The company operates 10 Vegas Strip resorts and has casinos all over the USA, easily making Paulsen one of the richest casino owners.

Despite being 82-years old, Dr Woo is a relative newcomer to the gambling industry. He burst onto the scene in 2011 when he opened the Galaxy Macau Casino Hotel, which features 450 gaming tables. Dr Woo spends much of his US$21.6 billion on philanthropic causes close to his heart, with a focus on those developing education and medical care. 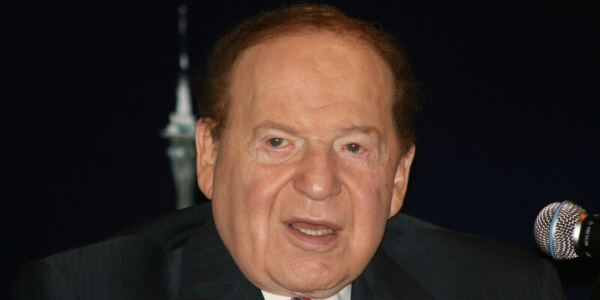 Adelson is the Chief Executive Officer and Chairman of Las Vegas Sands, which makes roughly US$32 million each day! This means that it’s more valuable than all the other organisations of this type in the USA put together, and puts him at the top of the list of the richest casino owners. He’s built his US$42.9 billion fortune via a number of assets, which include The Marina Bay Casino, The Palazzo, and The Venetian, and is going strong.

In an industry as volatile as this one is, it’s no surprise that Top 10 entrants on the Wealthiest Casino Owners list come and go each year, with some falling by the wayside and others managing to make an appearance time after time. The accelerated growth that gambling is enjoying worldwide thanks to the Internet is also a factor on how radically the Top 10 names change and will no doubt see more hardworking owners making the cut in 2020!