Ruby Fortune Players Cannot Resist a Taste of the Orient 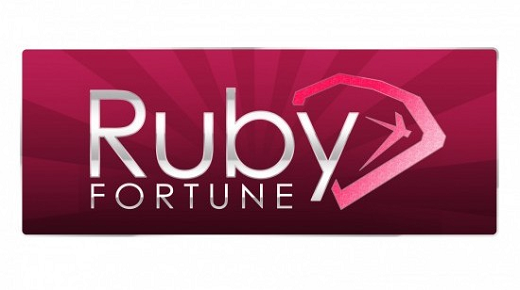 In Microgaming’s extensive selection of online Slots there are several with an Oriental theme. In the last month a number of these games have been particularly popular with players at Ruby Fortune casino, appearing on their winners list on numerous occasions.  But is there a reason for this recent surge in popularity, or can it all be down to the games’ individual appeal? Twin Samurai has paid out considerable sums of late; €34,200 on 15th August and €48,335 just a day earlier. This gripping Japanese anime themed Slot includes an animated introductory scene and Samurai expanding Wild, plus an elegant Geisha as the Scatter symbol.

This alluring game offers big payouts and bold graphics, so it’s really no wonder more and more players have decided to spin the Reels. Another top performer at Ruby Fortune casino recently was Oriental themed Dragon Lady Slot. Making payouts of €4,632 on the 15th August and €3,114 on the 13th August, more and more players are sure to be compelled to spin the Reels should it continue to make such regular and large payouts. Dragon Lady boasts two attractive Bonus features both presenting brilliant chances to achieve impressive payouts. It’s really no wonder that the game is drawing in players from across the globe. Next on the list of Asian inspired Slots is Wasabi San, a game that served up €5,315 to a Ruby Fortune player on 16th August and €1,301 to a another lucky customer on 15th August.

The theme of Wasabi San is a Japanese restaurant, with sushi delicacies appearing as Symbols, as well as the chef as the Wild, with a potential jackpot payout of 7,500 coins. The Wasabi logo symbol will award you 10 free spins with tripled payouts and the puffer fish triggers the fish market Bonus feature. What could be more entertaining and rewarding for sushi-loving Slot fans? On 23rd August, Asian Beauty was amongst the games responsible for a Ruby Fortune player receiving a payout of €4,750. Another player scooped a €1,384 payout on the 21st playing the very same game. Karate Pig has also been a common title on the list of winners this month, including contributions to total payouts of €1124.17 on 22nd August and €4,560.00 on 21st August to individual Ruby Fortune winners.

Each of the Oriental themed games we’ve mentioned boasts big fun and even bigger thrills, as well as the big cash prizes synonymous with all Microgaming Slots. Whether this trend is a mere coincidence or down to the particular appeal of the Asian theme, there’s no way to tell, but we wouldn’t be surprised if Microgaming really made the most of this wave of popularity and released even more Slots of a similar nature –  so watch this space!