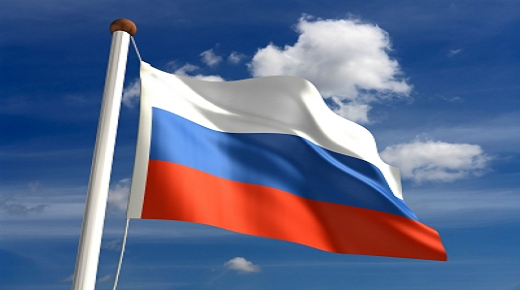 In an effort to claim a share of the seemingly inexhaustible Asian gambling market, the Russian state owned development firm, Nash Dom Primorye, has announced that it plans to develop a gambling entertainment zone in the port city of Vladivostok. Vladivostok is a port city located on the Muravyov-Amursky Peninsula. It is in close proximity to Russia’s borders with North Korea and China, and is easily accessible by plane from Tokyo, Seoul and Shanghai. In recent years, the Russian government has invested over $7 billion in infrastructure improvements, including a new international airport, roads, bridges, a university, and transportation links in an effort to meet international standards.

The proposed six square kilometre zone, known as the Integrated Entertainment Zone, will have five resorts, will be complete within five years, and is projected to generate $2 to $7 billion in revenue annually. The master plan includes luxury hotels, shopping malls, entertainment venues, restaurants, and a yacht club all with the Asian customer in mind. The proposed project is similar to those in other countries who have sought to lure in Korean, Japanese and Chinese gamblers such as the Philippines and Vietnam, but unlike those countries, Russia allows its own citizens to gamble in designated zones, which could add significantly to casino revenues. Nash Dom Primorye has hired the Las Vegas-based strategic advisor, Galaviz & Company, to assist procuring private investors and companies who already have an established presence, and a proven record of success in gambling destinations such as Singapore, Vietnam and Macau.

The initial tender will be offered to investors sometime in June, from which potential candidates have 60 days to present proposed developments and budgets. Nash Dom Primorye will announce its final decisions by early October.