Second Victoria Casino On the Cards 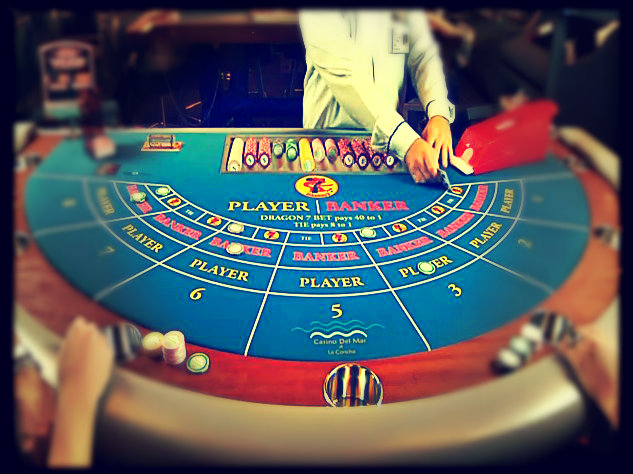 The Capital City of British Columbia may soon have a second casino, as the City Council has made the move to approve a proposal for a new land based establishment. If all goes according to plan, the casino would be built either along Belleville Street in James Bay, or at Crystal Garden in Saanich, Esquimalt. Generally Canadians have backed the move, but there have been some objections from public figures and the View Royal Casino, who say that a second Victoria establishment would devastate the original gaming destination.

The View Royal owners are in no way supporting the project and have raised questions around the BCLC’s seemingly quick and easy sign off, as they are concerned that the area can in no way support two separate casinos. BCLC has promised to release revenue projections shortly and has also stated that competition does not have to be a negative, and that there should be more than enough support for two gaming venues. A new facility could easily generate up to $2.5 million a year for the host local government, and this explains in part why there is such stiff competition to secure the rights. If Victoria were to open a second casino, 10% of net profits will be turned over to the municipality and will benefit the region greatly.

Profits would be used to boost housing initiatives, replace Crystal Pool, and improve existing facilities and numerous other social, welfare and development projects. Lisa Help, the mayor of Victoria also supports the idea of a new casino but has expressed concern over the parking lot. She would prefer the casino to be built closer to the downtown area, as there is plenty of underground parking that can be utilized. Her idea of a casino is one that is urban and fits in with the fabric of the city, and she is not in favour of a more suburban establishment.

Any new casino that is built would have to meet the Victoria Casino Re-zoning Guidelines and be integrated into a mixed-use development that also houses non-gaming establishments. Ideally, the new venue would also be located in a major tourist centre, close to hotels, shops, restaurants and other leisure activities. It would be intended that a second casino would generate and increase revenue of both the city and local merchants, and create employment opportunities across numerous sectors. For players in Canada a second casino in Victoria would certainly expand their gaming options, but with also being able to play online there is plenty of choice available, regardless.