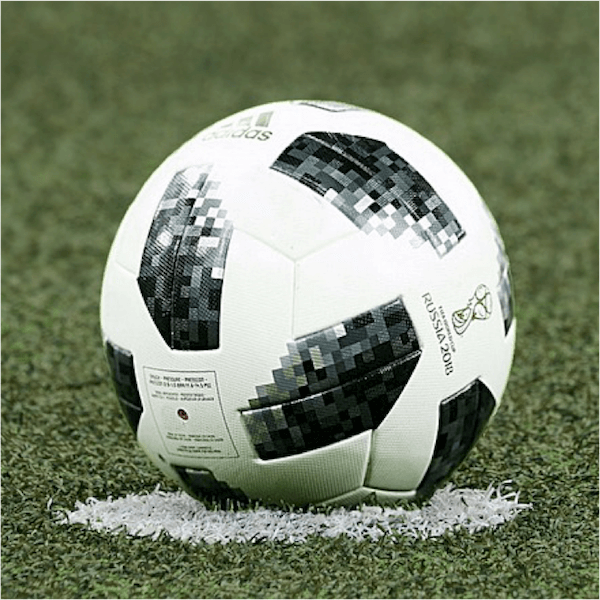 If the figures released by Scientific Games Corporation recently were anything to go by, online sports betting is becoming more popular than ever. According to the bookmaker software provider, more than 177 million bets were processed through its SG Digital OpenBet platform during the 2018 World Cup. Making the numbers even more impressive was the operator’s revelation that the highest number of bets placed per minute at just one of the bookmakers using the platform climbed to an unprecedented 18 000. This is a feat in itself, as several different operators use the company’s renowned platform, which lets them offer punters enhanced in-play options.

SG Digital’s sportsbook and platforms senior vice-president, Keith O’Loughlin, said the impact of the football tournament is felt around the world, and was glad the company’s partners benefitted from it. Among the factors he credited for the success, especially in European markets, were the participation of national teams, the times at which games were played and broadcast, and the early departure of bookies’ favourites. O’Loughlin added that a normal English Premier League game on Sunday usually see peaks 200 percent smaller than those seen during the World Cup. He also said that he hoped the company would continue to provide top-quality service to partners and punters during future events. In conclusion, the vice-president expressed hope that the provider’s performance during the tournament indicated that it was ready to expand into the US, and said that the industry had entered an interesting period.

What Happened at the World Cup

This year’s World Cup was hosted by Russia from 14 June until 15 July. The 21st tournament, it was the 11th to take place on European soil, and the first to take place in Eastern Europe. The event also demonstrated the sport’s acceptance of technology, as a video-assisted referee system was used for the first time. Altogether, the competition cost more than US$14 billion, which gave it the notorious distinction of being the costliest. 32 teams participated, 20 of who had played in 2014’s event. Two teams, namely Iceland and Panama, made their World Cup debuts. The month-long event saw 64 games in 12 venues in 11 cities. It all came to an end at Moscow’s Luzhniki Stadium, where France beat Croatia 4-2 to be crowned champion for the second time since the Gallic nation began participating in the competition.