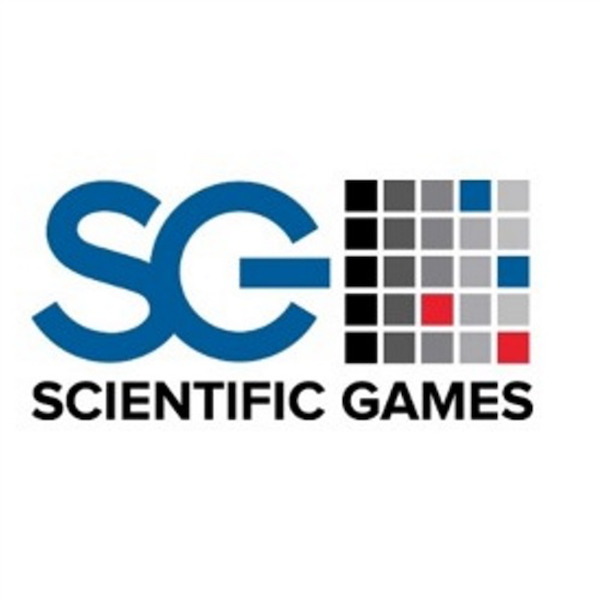 United States-based casino technology company Scientific Games is continuing it’s on-going battle against major losses. The organisation is known for its specialisation in offering land-based casino systems, including electronic gaming consoles. But the financial report for 2018 was all but a disaster, with losses recorded almost across the board.

A 2019 report revealed that some turn around had been achieved, but the numbers were still in the red. Taking into account the entire year, losses sat at $118 million, in comparison to the previous year’s losses of $352 million.

Of course, 2018 was a catastrophic year for the organisation, due entirely to an antitrust litigation. A $183 million reserve was reversed in order to resolve the situation.

Taking a closer look at the 2019 report reveals where things are going wrong, and where they are going right for Scientific Games. Total quarterly revenue fell by a not insignificant 2.6%. The total sat at $863 million, in comparison to the previous year’s $886 million. A spokesman explained that this was due to the a slightly lower number of electronic consoles being sold, as well as less full-system launches being initiated in Canada.

Although, notably, casino revenue for the full year of 2019 rose by nearly a full percent. The grand total sat at $3.4 billion. Adjusted EBITDA slumped by 4.3% for the fourth quarter, slipping from $343 million to $328 million.

Chief financial officer at Scientific Games, Michael Quartieri, offered further explanation on the report. He was first quick to point out that enormous strides had been made in debt reduction, which had been the primary focus of 2019. He stressed that overall debt had been slashed by over $460 million, which is certainly not to be taken lightly. He went on to explain that two refinancing transactions had also been successful, which would drastically reduce cash interest in the coming years.

Quartieri elaborated by declaring that the company’s primary commitments remained in two key departments. The first was achieving further organic growth, which was a major key to long term future success. The second was in identifying, and pursuing, new, previously unexplored market opportunities, which would help in opening up new streams of casino revenue.

Scientific Games CEO Barry Cottle, offered his own thoughts. He stressed that enormous strides had been made over the course of 2019, with industry defining casino games designed, top talent being attracted to development teams, and the company’s overall capital structure being drastically improved.

Cottle went on to explain that he was confident that the best teams possible were in place to fully turn the situation around, and ultimately crown the organisation as the king of land-based gaming in the world, including in the lottery, physical sports betting, and casino game sectors. He stressed that all systems were go for continued delivery of cutting edge, market defining technology, and that future technological evolutions were already in development.

Cottle concluded by drawing attention to the various significant deals that the company had achieved in recent months and declared that they are proof positive that Scientific Games was on the right path to full land-based market domination.

If Cottle’s words are accurate, and the company really is on the path to a full recovery is still unknown. But the organisation has made a significant turnaround.