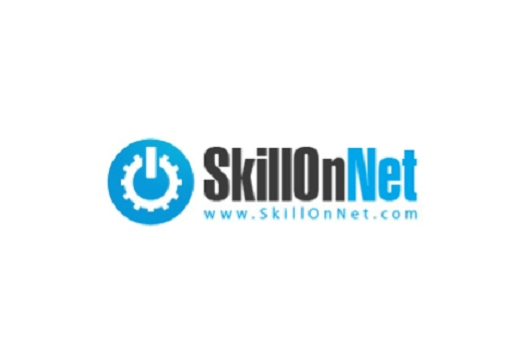 On the 1st January, 2013, casino software development company and online marketing group, SkillOnNet, became one of the 12 companies given a License to operate in Schleswig-Holstein. SkillOnNet are the power behind some huge casino brands, including EUcasino, CasinoRedKings, PlayMillion Casino, as well as numerous recently launched titles like Queen Vegas Casino and Simba Casino.

SkillOnNet’s License also covers all the brands marketed by its sister company EGO, such as RedKings Poker and sports betting site BetRedKings. As well as gaining a License in Schlewsig-Holstein, SkillOnNet have also had their License in Denmark fully extended from its temporary status to the full five year term. Michael Golembo, Marketing Director at SkillOnNet said: “In keeping with our previously announced strategy of seeking Licenses for all Regulated Markets, we are very proud to be one of the first companies to be awarded a Schlewsig-Holstein License. Our success over the past year in Denmark proves that we not only know how to get a License but that we are good at presenting our products to the local population, once we have one.”

Golembo went on to state that the major benefit of Regulations is the ability to reach a huge number of the local population through offline advertising in print and TV. He claims that their current TV campaign in Denmark has proved so successful that “we are now operating on a level we could only dream of prior to Regulation.” The new Schlewsig-Holstein License will offer up many new exciting opportunities for SkillOnNet, with Golembo adding that they have begun discussions with a major strategic partner with a view to creating a big joint venture that will dedicate itself to the German market. By James