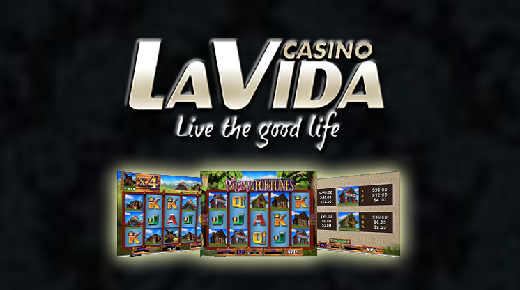 Worldwide gamers have joined in to play in the first ever Slot Survivor World Series being held at the Casino La Vida. The series began on August 20, running for two weeks of regular play and two more weeks of what is being called an epic final. According to management at Casino La Vida, everything is going smoothly so far and better than they had hoped. Gamers from all over the world are excited to be taking part in this world series of slot play, and Casino La Vida is thrilled that things are going so well. A grand total of over $150,000 in prizes is at stake. Winners receive prizes like iPads, new cameras, home theater systems, new smartphones and an LG Smart 3D Blu-Ray player.

The grand prize which will go to the person with the highest score is a $20,000 African safari. All players, regardless of how skilled they are, receive something in the tournament. This makes playing even more rewarding. Playing for the large prizes, however, is the big draw to the tournament. To receive points, players simply play their favorite games at Casino La Vida. As an extra incentive to players that enjoy gaming on the go with iPhones, iPods and iPads, the points they receive will be 1.5X what they wager. This has been very effective and a big enticement to iPhone, iPod and iPad users to get in on the action. So far, this new way of gaming has received rave reviews. The tournament is divided into three rounds where players qualify to play in the final rounds. It will then be followed by two weeks of championship rounds where a final champion and the winner of the $20,000 African safari will be announced.