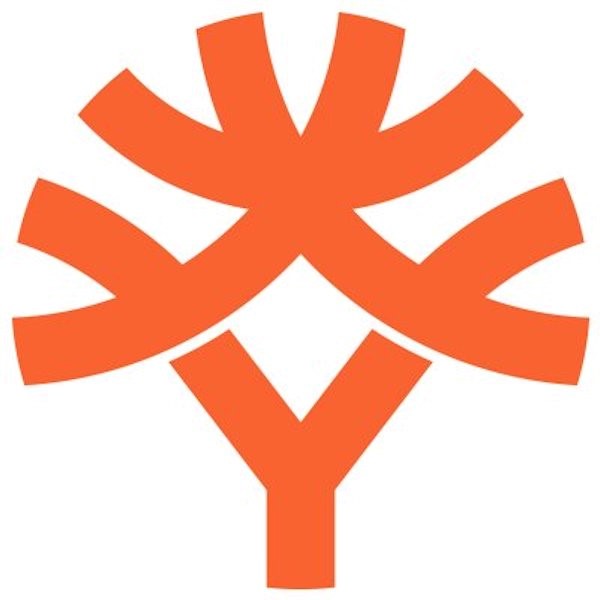 The latest news making headlines is that iGaming solutions provider Softgamings has signed up with Yggdrasil Gaming’s YG Franchise global distribution and networking program. Now, Softgamings will be able to add a huge number of top-class online casino games to their already impressive portfolio.

Yggdrasil offers its official franchise-partners the rare opportunity of instant global distribution power by way of immediate integration with an entire network of existing global developers and suppliers. Softgamings, in its new capacity of official YG partner, will now get to make the most of Yggdrasil’s end-to-end software development process, its proprietary YG platform, which of course includes its award-winning GATI technology, several promotional tools, and access to an entire arrangement of YG Masters casino games.

Gaining access to GATI by Yggdrasil is a definite highlight offered by the type of agreement now concluded between the 2 parties.

GATI not only enables casino games developers to instantly upscale their own businesses in terms of reach and commercial extent, but also does this in a way that relies on several accelerated processes intended to speed up growth and expansion. GATI furthermore ensures full integration without any compromises made to developers’ own IPs. The product is renowned the world over as a whole new way of tapping into networked global success.

What makes GATI so incredibly effective, not to mention acclaimed and popular, is that it connects its partners to a central network of global products brought to the table by each contributing developer/supplier. Each member of the network is then able to share its own portfolio of casino games, roadmaps and specialised solutions with every other member registered on the YG network of GATI-empowered partners.

The main benefit of becoming a GATI-empowered partner is obviously that the product completely removes the need for any mediators offering licensing-compliance aid and services. No longer are precious company resources wasted on administrative duties, leaving companies to focus on actual content and growth instead.

Bjorn Krantz, who is the head of publishing for Yggdrasil, has declared the franchise family exceptionally pleased by being able to welcome Softgamings to the fold. Softgamings is described by Krantz as having a long and exceptionally successful history and a gaming solutions supplier.

And since Yggdrasil’s YG franchise model relies on the collective distribution- and brand-power of the group as a unit (or a whole), Softgamings will not only benefit from being part of the Yggdrasil network of developers and casino games suppliers, but everyone else part of the franchised family will also benefit from that which they bring to the table.

Yggdrasil is to this end excited to offer a unique and powerful way for the brand to scale its business operations, as well as make its own business ambitions happen a great deal faster than what would have been possible had they only had its own personal distribution resources on which to rely. This, said Krantz, is what GATI and YG are all about achieving.

Softgamings’ director of partnerships, Irina Sazonova, is a firm believer in the global distribution power of Yggdrasil’s franchise program. Softgamings is delighted to be able to join a rapidly growing network intent on completely revolutionising the industry, said Sazonova.

Not only is Softgamings excited about future possibilities brought about by the new partnership, but so too are its own network of partners, explained the director.

A bright and promising future now beckons for a superb and significant new partnership. And it’s a partnership Yggdrasil can be counted on to honour in the same exact way that it has been honouring and serving the host of partners to have joined the program and casino games network in recent times.

The renowned Wynn Resorts Limited, which has multiple casinos venues around the world, is undergoing

Poker is now widely available at the best casinos in Canada, but it was not so long ago that the pop

The world health crisis has put the entire globe in a difficult situation, with most industries suff