Spanish Gaming On the Rise 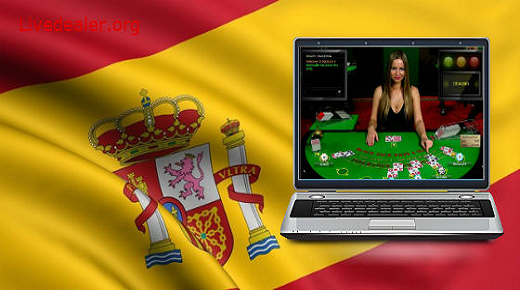 With the official legalization of online gaming and plans in the works for the construction of "Euro-Vegas", Spain hopes a gambling boom will be the cure to their unemployment and recession woes. Up until recently, online gaming in Spain fell into a gray area. It wasn’t legal nor was it prosecuted. This May, Spain’s industry-wide reforms will be in place and online gambling will be officially legalized and regulated.

The Spanish National Gambling Commission will issue their first rounds of licenses this month and complete the allocations by June. Online casinos will be able to operate within clearly defined laws, while paying a 25% tax on net income earned in Spain.

Spain’s online gambling market is expected grow to approximately 680 million euros in the next three years. Spain had an estimated 600,000 online gamblers in 2011, which was a 60-percent increase from the prior year, and the number is expected to increase when players feel they can deposit into legal and established online casinos. Clearly, online gaming will provide a huge revenue increase for the Spanish government.

In addition to increased revenues earned directly from taxation of online gambling, advertising revenues are also expected to rise. Depending on the time of day, direct advertising of gambling is technically illegal on the radio, TV and in newspapers, although advertisers have gotten around the restrictions by brand placement during sporting events.

Bwin, looking to increase brand awareness in Italy has already spent 45 million euros for a patch to be worn for three years on the Real Madrid Jerseys. Also, football stadium rails are lined with online gambling ads and are visible no matter what time a match is being televised. The Las Vegas Sands Corporation intends to build a "Euro-Vegas" in Spain. Las Vegas Sands has proposed a 17 billion euro plan to develop a massive strip-style casino resort with 20,000 hotel rooms and millions of square feet of retail and convention space. The complex is currently slatted to be constructed in the Madrid suburb, Valdebebas.

Madrid is expecting 11 million tourists a year to visit “Euro-Vegas” and estimates that more than 200,000 jobs will be created for Spain’s most populous city.