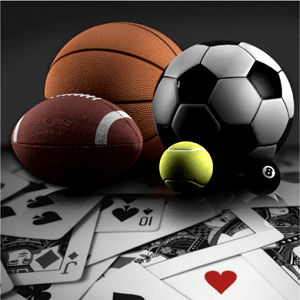 Following the legalization of single-game sports wagering in Canada, an expansive market has been opened up for sports betting Canada operators. This has resulted in further speculation as to which operator is in the prime position to capitalise from this.

The legalisation of single-game sports betting comes following the Senate’s passing of the Safe and Regulated Sports Betting Act, otherwise referred to as Bill C-218. The bill was a private member’s bill which was sponsored by Conservative Member of Parliament, Kevin Waugh. The Bill was passed in the Senate with a vote of 57 to 20 with 5 abstentions. Moreover, it does away with the long-standing prohibitions under section 207 (4)(b) of the criminal code which had previously prohibited bookmaking or recording of bets through a pool system, on any race or fight, or on a single sport event or athletic contest.

The legislation is now being implemented locally within Canadian provinces. Ontario is predicted to act later on in the year by opening a market which will be larger than some of the top-performing American sports betting states like that of New Jersey and Illinois. According to Macquarie senior analyst, Chad Beynon, the sports betting Canada market itself could be worth a staggering $2.2 billion by the year 2030.

Moreover, based on the assumption that each Canadian adult will spend an average of $60 per annum on sports betting and $75 on sports betting, iGaming is predicted to make a further $2.4 billion. Analysts predict theScore media and gaming operator to be in the prime position to take advantage of online gambling Canada’s legalisation of single-event betting.

A Beneficial Market For All

Chad Beynon further predicts that Canada’s population, household income and culture of sports (having affiliations in the NBA, MLB and NHL) are likely to position Canada as an alluring market for US operators. Moreover, Beynon opined that the legalisation of Canada’s single-game sports betting market is highly beneficial for operators such as DKNG, PENN, SCR and MGM. DraftKings estimates the sports betting Canada market to be worth between 5 to 8 billion dollars. In terms of share price predictions, theScore app was subjected to dramatic increases in share price over the previous month following the passing of Bill C-218.

Beynon further believes that if the operator is capable of capturing only 20% of its home market, it would subsequently result in a 255% increase in its share price. DraftKings, which has an agreement with the NFL in Canada, as well as Caesar’s entertainment which operates from an Ontarian land-based casino, are both predicted to have a stock growth of 17%.

Analysts predict a further 18% rise for MGM resorts and 28% rise in the stock of Penn National. Finally, the sports betting Canada legalization is predicted to be a “cash flow engine” for the Score Bet app, projecting more than a doubling in the US-based operator’s share price.

Ready to bet? Sign up at an online sportsbook NOW! 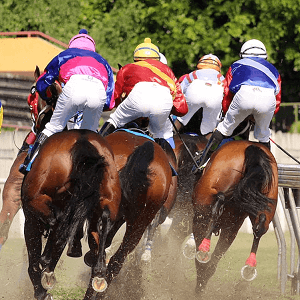 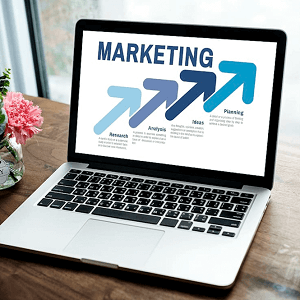 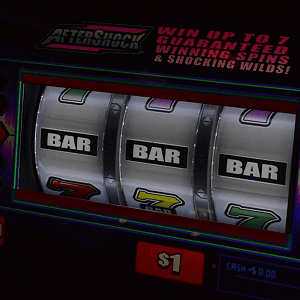