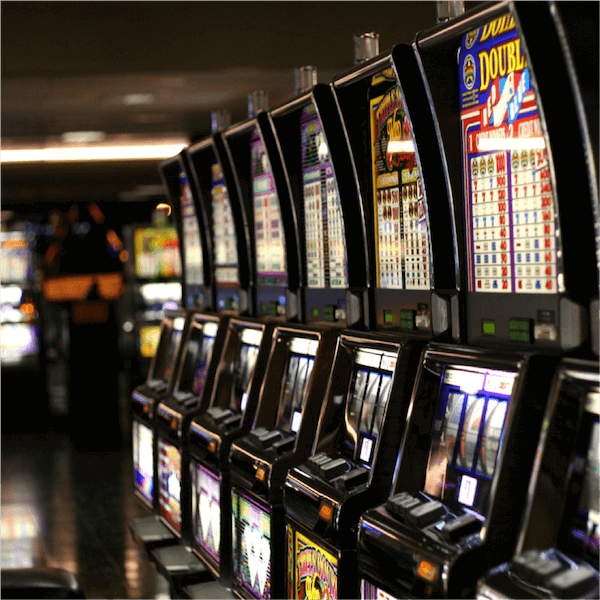 Councillors for the Canadian city of St Catharines have reportedly decided to pass an official motion requesting the Ontario Lottery and Gaming Corporation to halt its current process for choosing a new day to day service provider for its two regional casinos. This move has seemingly been inspired by the recent motion by Niagara Falls gambling authorities. According to a report issued by the St Catharines Standar, local councillor Mike Briton called for the resolution, asking the Ontario-based casino regulator to stop the current tender. The procedure was set to determine the future operator of two major land-based casinos in the province: Casino Niagara, and the Niagara Fallsview Casino Resort. The authority has been instructed to reissue its request for operator proposals once it has gained input from local Canadian stakeholders.

Casino Niagara has been in operation since 1996, with the larger Niagara Fallsview Casino Resort opening later in 2004. Both casinos are owned by the Ontario Lottery and Gaming Corporation, but are managed by the Falls Management Group in Toronto. This arrangement is set to expire in June of 2019, however, and the Crown Corporation called for pre-qualification proposals in October last year so that it could pre-approve applicant operators that met the criteria to be issued future requests for proposals. Now, thanks to Niagara Falls councillors passing an official resolution in late October last year, St Catharines has followed suit in asking its own regulator to rethink their process. Many are concerned that the request for pre-qualification proposals – and subsequently the new chosen operator – may see as many as 1,400 jobs lost. The request contains just one of the four official objectives that were laid out in the original 1996 decree.

The St Catharines Standard pointed out that the current request asks prospective operators to generate revenues for the province, but does not stipulate the creation of local jobs and a long-lasting economic benefit. The two Niagara casinos are the region’s two largest employers and the impact of the current Ontario Lottery and Gaming Corporation could see more than a third of the 4,000 jobs they provide being lost, along with millions of dollars for the provincial economy. The government of Ontario is being urged to consult with local stakeholders in order to resolve the current concerns and retain the casinos’ strong economic benefits. The recent resolution will now be reviewed by the area’s parliament members in order to secure the futures of the many local Canadians working at the two prolific gambling establishments.