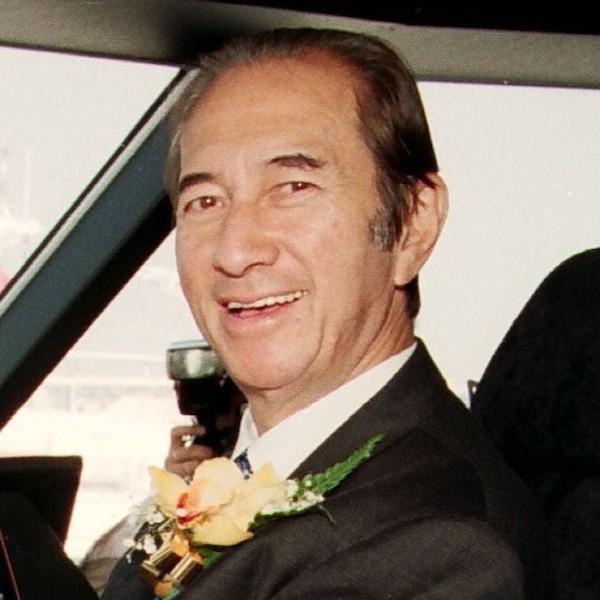 Macau’s gambling community is mourning the recent death of 98-year-old Macau business mogul and casino billionaire Stanley Ho, who not only famously became known as the ‘King of Gambling’, but also proved a tremendously quaint study in irony when he in a rare interview granted to a major news broadcasting house a few years back, boldly proclaimed himself a gambling man who had never in his natural life ever gambled as much as a cent on cards, slot machines or Roulette; and that apparently applied to betting on sports too.

Ho’s journey does seem remarkably similar an approach; as far as giving up some of life’s small pleasures at least; to that of the by-now-late Clement Freud. Freud during his literary career wrote pieces of opinion and popular socio-economic culture for the Observer. In a column dating all the way back to the year 1964, Freud famously wrote that if a person were to resolve to give up smoking, drinking and loving, then that person would not actually live longer than the average man or woman – it would merely seem as if he or she had lived longer.

In Ho’s case, what with his having run the race all the way to 98 sans a single cent wagered, who knows how much longer life on earth must have seemed! On the other hand, however, what with his having clocked it in at a rate of 4 wives and 17 (some claim 19!) children, 98 years could just as well have felt like a matter of months to the beloved non-gambling-casino king.

As to what it was exactly that turned the legendary Stanley Ho into the undisputed royalty he was right up until his recent death, a myriad of diverse opinions has been flying about the online and social media scene. There is however a single thread of silver running all the way through the entire melee and that is a story of someone who, having been born the 9th of 13 children, and bankrupted along with the rest of his family by the great depression, was forced to rise above life’s many challenges and carve out a way forward for himself and his own future family.

How A King Is Made

But what was it that would have prompted Stanley Ho to the extent of his having achieved the incredible wealth and success that he eventually did? Ho in 2004 allowed outsiders a unique peek into a life created from ashes and heartache when he told of how two of his brothers had committed suicide and that the pain taken away and the lessons learnt from these tragic incidents, had been the inspiration behind his own desire and drive to stand on his own two feet, ensure that he got an education by picking up his grades and eventually be able to obtain a scholarship to Hong Kong University.

Despite his resolve to achieve all of these things, Ho was in 1941 forced to abandon his studies at the Hong Kong University he had fought so hard to get into, when Japan was invaded by the British on Christmas day of that year. Ho saw no other option but to flee to Macau, which he then duly did.

And Macau, of course, was where Ho would eventually go on to find his passion for casinos, businesses and entrepreneurship. He went on to make a fortune moving luxury goods across the border between China and Macau during the early years of WWII, and eventually went on to establish a construction company that would prove a flourishing endeavour during the post-war Hong Kong building and construction boom.