Hard Work Pays Off For The Stars Group 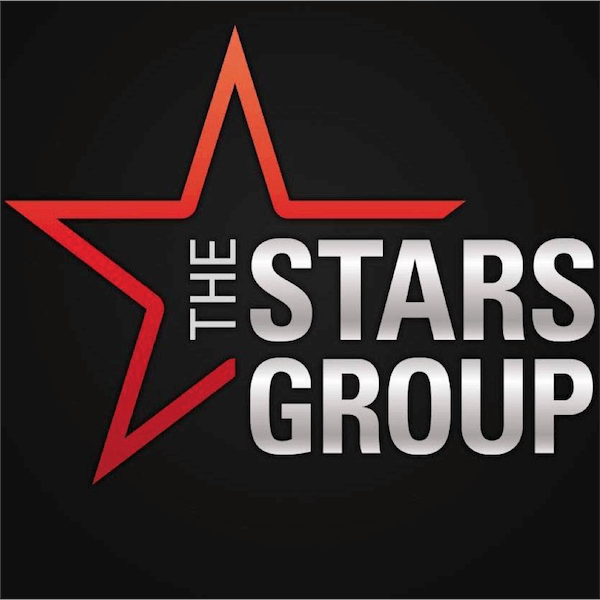 Most of us still remember where we were when it was announced that one of the largest acquisition take-overs that the gambling and iGaming industries had ever experienced was about to go down; the Stars Group was on the verge of closing a deal that would see it become the new owners of the UK’s Sky Betting and Gaming (SBG).

Worth an estimated $4.7 billion, it wasn’t only a major financial endeavour, but also signalled a major shift in power and market-presence for the Stars Group. Now, barely 5 months after the cracking open of the celebratory bubbly, it appears as if there is even more to celebrate. The group recently released its official figures for 2018 and needless to say, Sky Betting & Gaming, coupled with the subsequent take-over of Australia’s BetEasy, has done its bit by driving revenue income to the highest that its ever been.

Revenue To Be Proud Of

According to the audited financial statements for Q4, total revenue income had sky-rocketed by a magnificent 81% for that quarter alone. As for the rest of the year, 2018 in its entirety saw revenue hike by an overall 55%, something that is almost unheard of in the industry, especially given the recent and even current economic climate.

On the other side of the spectrum, acquiring two major entities did not come cheap, and this caused net earnings to drop by 142%. Adjusted EBIDTA however did its part to even out the playing field, and was up by 30%.

Upon closer examination, the two newly acquired operators really did do their bit in terms of overall performance. The rise in revenue was allocated as follows: 54% was generated by Stars brands, Sky Betting & Gaming was responsible for 35% and BetEasy came in at 11%.

According to Stars Group CEO Rafi Ashkenazi, 2018 was a year among years for the group, and one considered to be true landmark. In addition to the new acquisitions, the group also managed to extend its licensed areas of jurisdiction to 21.

The operator has said that it expects more of the same for 2019, and that a renewed focus will now be applied to its presence in the US market.