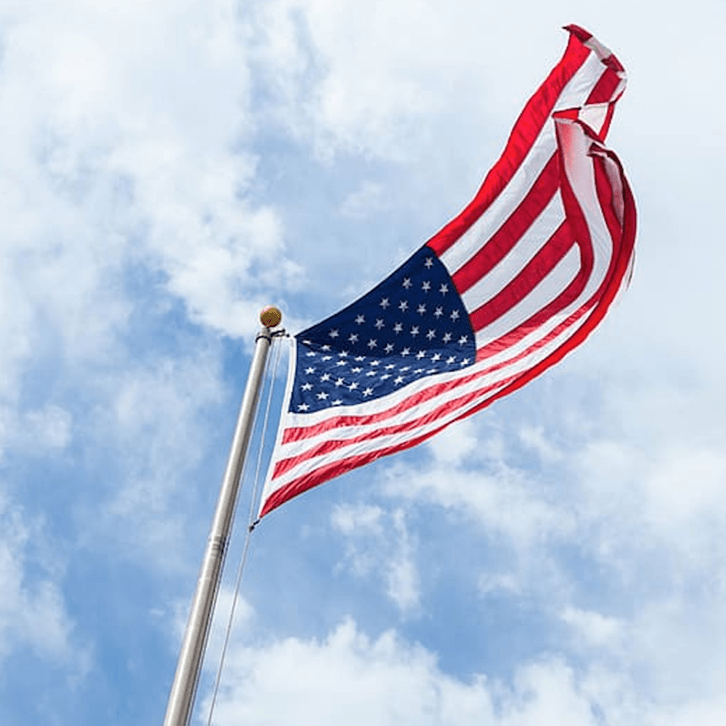 British firm Super Group is seeking to enter the fast-growing US online casino and sports betting market. On Sunday, the company announced that it will be joining with Sports Entertainment Acquisition Corp. in a deal that is expected to close within the second half of this year. The deal could take the company public in the US stock markets.

To date, Super Group is not yet listed in the US but aims to correct this through a deal that it has reached in which it acquires Digital Gaming Corporation. If this deal is approved by regulators, it will give Super Group access to as many as 10 states across the US. These states include New Jersey, Colorado, Pennsylvania, Indiana and Iowa.

Sports Entertainment Acquisition is based in Delaware. This new proposed merger serves as the latest example of how the US market has become an alluring one to sports betting and online casino companies from around the world. Some of Europe’s leading gambling companies such as Entain, Flutter and William Hill, to name a few, have all staked their claims in the fast-growing American market.

Neal Menashe, the Chief Executive Officer of Super Group, said in a statement that the company has established its group as being truly global. It is a fully scaled and profitable digital gaming business that is delivering on its vision to bring first-class entertainment to the worldwide betting and online casino community. He added that this listing will put Super Group in a position to strongly capitalise on significant opportunities for growth moving forward, including in the US market.

Former Vice President of the National Football League (NFL), Eric Grubman, will serve as Chairman of Super Group. Joining him in this new management team is John Collins, who has previously held executive roles with the NFL and the National Hockey League. He has also served as President of the Cleveland Browns and will now serve on Super Group’s Board of Directors.

Super Group is based in Guernsey, England and is the parent company of Betway, an online sports betting brand. It has over 60 brand partnerships with teams, leagues and sports personalities around the world. Super Group is also parent company to Spin, an online casino company. Super Group is licensed in 23 countries across Europe, Africa and the Americas. In the last financial year, it took in over $42 billion in wagers and currently has over 2.5 million active customers.